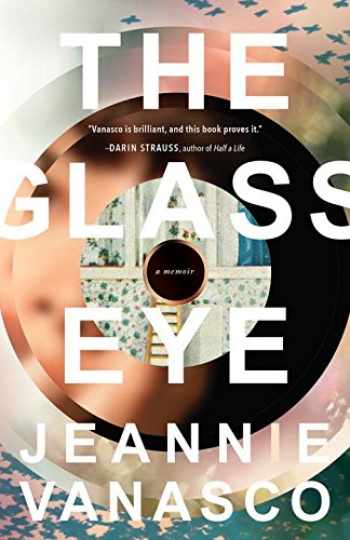 The Glass Eye: A memoir

For fans of Maggie Nelson and Meghan O’Rourke, Jeannie Vanasco emerges as a definitive new voice in this stunning portrait of a daughter's love for her father and her near-unraveling after his death.

The night before her father dies, eighteen-year-old Jeannie Vanasco promises she will write a book for him. But this isn't the book she imagined. The Glass Eye is Jeannie's struggle to honor her father, her larger-than-life hero but also the man who named her after his daughter from a previous marriage, a daughter who died.

After his funeral, Jeannie spends the next decade in escalating mania, in and out of hospitals―increasingly obsessed with the other Jeanne. Obsession turns to investigation as Jeannie plumbs her childhood awareness of her dead half sibling and hunts for clues into the mysterious circumstances of her death. It becomes a puzzle Jeannie feels she must solve to better understand herself and her father.

Jeannie Vanasco pulls us into her unraveling with such intimacy that her insanity becomes palpable, even logical. A brilliant exploration of the human psyche, The Glass Eye deepens our definitions of love, sanity, grief, and recovery.