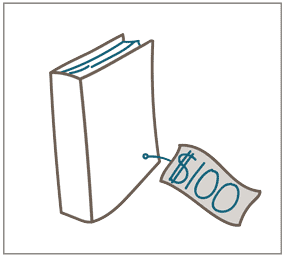 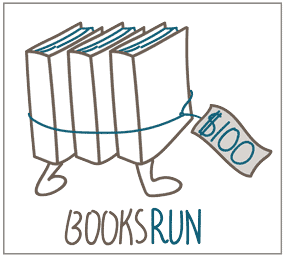 It often comes as a surprise to the first-year students that the prices for the textbooks required for their studies may reach astronomical numbers. The ones unwilling to be mired in debt because of further education loans might want to use an opportunity of buying international versions of the textbooks.

How do international editions differ from the US ones?

International editions are generally identical to the US copies. The difference is in the cost of publishing, which is significantly smaller in other countries. The benefits when acquiring such editions lie in saving up to 75% of the price. Although these kinds of editions might differ from the US ones in terms of cover quality (paperback instead of hardcover), ISBN numbers, pictures being not color but rather black-and-white, and (in pretty rare occasions) varying exercises at the end of the book, the content is similar. Publishers and authors are also the same as in the US edition. Such copies may be marked with such words as “low-priced” or “international copy”. You might need to buy other complimentary goods required like CDs if they are not included in the pack.

Why do they exist?

These editions are sold outside the US in the European or Asian countries for the reason that many students can’t afford to buy textbooks with American prices due to economic conditions. International versions are provided so that the students outside are able to receive the level of education comparable to the one achievable in the US universities. Publishing houses often put labels on their books stating that their distribution is forbidden in the US or Canada, and that their content may not be the same as in the US versions, which is done in order to force people to buy the latter ones.

Smart textbook shopping implies saving as much money as you can, and the students who do this try to find the cheaper international editions (that have the same content as the more expensive versions belonging to their classmates) as well as sell used books afterwards to receive even more cash back. Online bookstores like BooksRun provide fast and free shipping to ensure higher savings for the students. Our website allows looking for the necessary textbook using ISBN (or a barcode scanner for Android and iOS if you want to sell such a book), but as the international version number may differ, it can be suggested that searching by title and author is more useful. Thoroughly reading the description guarantees finding the required book.

The ones bothered about the legal issues of distribution of such editions may be glad to know that in 1998 the US Supreme Court concluded that the retailers inside the country are able to purchase and bring in the international copies from the outside. Only the sellers from the other countries are forbidden to distribute such editions inside the US. It’s a great opportunity for the ones willing to save their money on the textbooks for their studies as well as for students reselling the international versions for their own profit.