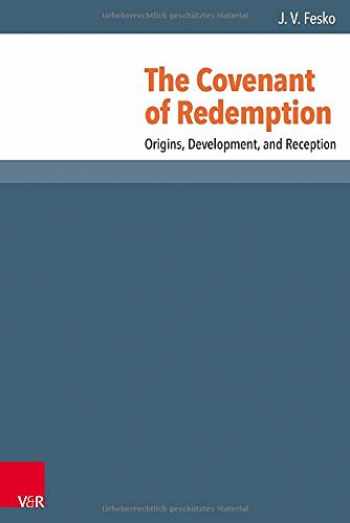 The covenant of redemption (pactum salutis), the eternal intra-trinitarian covenant, was a common staple within Early Modern Reformed theology, yet there are very few historical works that examine this doctrine. J. V. Fesko's study, The Covenant of Redemption: Origins, Development, and Reception, seeks to address this lacuna.In the contemporary period the covenant of redemption has been derided as speculative, mythological, a declension from trinitarianism, or erroneously derived from one or two biblical proof-texts. Yet seldom have critics carefully engaged the primary sources to examine the different formulations, supporting exegesis, and ways in which the doctrine was employed.Far from speculation, sub-trinitarian, or a cold business transaction, proponents of the covenant of redemption constructed this doctrine based upon a web of interconnected biblical texts and were very sensitive to maintaining a robust doctrine of the trinity, as they employed this doctrine as a bulwark against the anti-trinitarian claims of Socinian theologians. Proponents of the doctrine also saw this pre-temporal covenant as the embodiment of intra-trinitarian love that overflows unto those chosen in Christ for their salvation and ultimate fellowship with the triune God.John V. Fesko explores the historical origins of the doctrine and then surveys its development in the seventeenth- through nineteenth-centuries, examining key advocates of the doctrine including, David Dickson, Herman Witsius, Johannes Cocceius, Francis Turretin, Patrick Gillespie, John Gill, Jonathan Edwards, Charles Hodge, and A. A. Hodge. He then examines the contemporary reception of the doctrine in the twentieth century with a survey of the doctrine's critics, including Karl Barth, Herman Hoeksema, Klaas Schilder, and John Murray. After exploring the claims of the critics, the study moves to examine the views of twentieth-century proponents, including Geerhardus Vos, Herman Bavinck, Abraham Kuyper, Louis Berkhof, and G. C. Berkouwer. 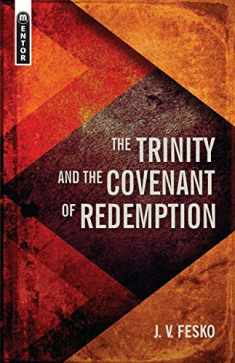