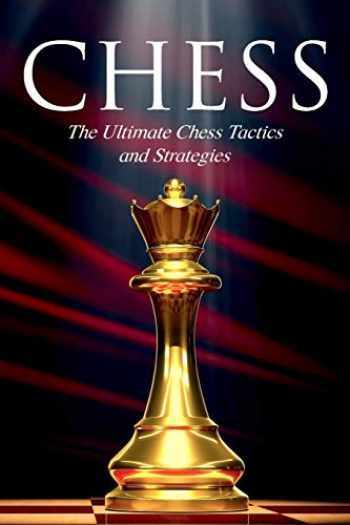 There are more possible games of chess than atoms in the universe.

Discover how to rule the universe of chess.

“Many have become chess masters, no one has become the master of chess.”-Siegbert Tarrasch

Chess is 1500 years old and still going strong. That's older than any game ever invented. Do you want to know why it's still a trend?

After the second pair of turns, there are 197,742 possible games, and after three moves, 121 million.

The highest number of possible chess games is INFINITE.

You’re far more likely to win the lottery than ever play the same game of chess twice. Chess will never get boring … if you know how to play the game in the right way.

Nobody wants to be constantly beaten up by their opponent, but chess is more than a normal family board game and requires some important strategies.

The strategies we collected in this revolutionary battle plan were chosen to turn you into the next king of chess.

The key is to always stay ahead of your opponent and know how to control the chaos on the chess board. What looks orderly and lined up before the match starts will spiral into chaos after the first move.

In chess, every piece plays an integral part in a winning strategy. You can't miss out on the most important moves if you want to level up your chess game.


Here's what you'll discover with this book:

Always keep Garry Kasparov's words in mind “Every chess master was once a beginner”.

With the right strategies, everyone can become a champ and level up their game to become unstoppable.
Now, scroll up and click the “BUY“ button.

Start learning the winning moves you need to become invincible at chess!