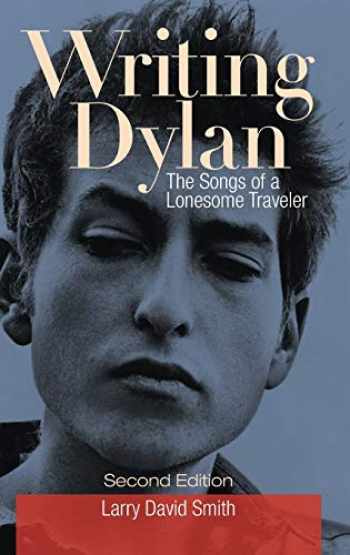 Writing Dylan: The Songs of a Lonesome Traveler, 2nd Edition

This study of Dylan's mission-driven music reveals a functional approach to art that not only sustained his 60-year career but forever changed an art form.

The second edition of Writing Dylan: The Songs of a Lonesome Traveler examines Nobel Laureate Bob Dylan's historic career, yielding unique insights into a distinctively American artist's creative world. The book opens with a short biography and description of Dylan's artistic method before diving into the seven missions of his life's work. Chapters are supported by song lyrics, of which the author's license agreement with Bob Dylan Music enables a definitive presentation.

Since the release of the first edition in 2005, the laureate has produced three albums of original material as well as three widely praised albums of American standards. Columbia Records has issued multiple boxed sets chronicling specific periods of Dylan's career, and several films have been made about him. Dylan himself has also given numerous speeches and interviews, often while accepting prestigious awards. This second edition not only features these new materials but draws on them to recast the first edition, presenting Dylan's music as an indelible art form.

• Thoroughly analyzes all types of Dylan's art, including songs, movies, and poetry