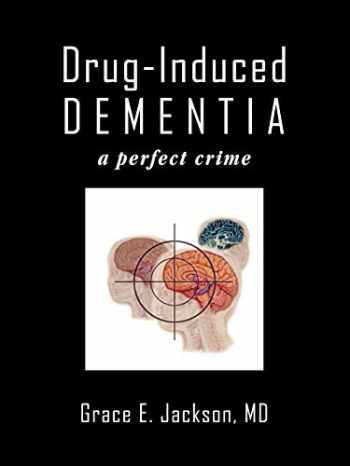 Acknowledged authors Jackson, MD Grace E. wrote Drug-Induced Dementia: a perfect crime comprising 464 pages back in 2009. Textbook and eTextbook are published under ISBN 1438972318 and 9781438972312. Since then Drug-Induced Dementia: a perfect crime textbook was available to sell back to BooksRun online for the top buyback price of $ 7.98 or rent at the marketplace.
Show more

Under the influence of declining birth rates, expanding longevity, and changing population structures around the world, the global prevalence of senile dementia is expected to increase more than four-fold within the next forty years. Within the United States alone, the number of affected individuals over the age of 65 is expected to rise exponentially from 8 million cases (2% of the entire population in the year 2000), to 18 million retirees (roughly 4.5% of the national census in the year 2040). Although they are striking, these statistics quite likely underestimate the scope of the coming epidemic, as they fail to consider the impact of under-diagnosis, early-onset disease, and the potential for a changing incidence of illness in the context of increasingly toxic environments. In the face of this imminent crisis, concerned observers have called for policies and practices which aim to prevent, limit, or reverse dementia. Drug-Induced Dementia: A Perfect Crime is a timely resource which reveals why and how medical treatments themselves - specifically, psychopharmaceuticals - are a substantial cause of brain degeneration and premature death. A first-of-its-kind resource for patients and clinicians, the book integrates research findings from epidemiology (observational studies of patients in the "real world"), basic biology (animal experiments), and clinical science (neuroimaging and autopsy studies) in order to demonstrate the dementing and deadly effects of psychiatric drugs. Highlighted by more than 100 neuroimages, slides of tissue specimens, and illustrations, the book uniquely describes: Ø the societal roots of the problem(target organ toxicity, regulatory incompetence, and performativity) Ø the subtypes and essential causes of dementia Ø the patterns, prevalence, and causes of dementia associated with antidepressants, antipsychotics, anxiolytics, mood stabilizers, and stimulants and Ø the actions and reforms which patients, providers, and policy 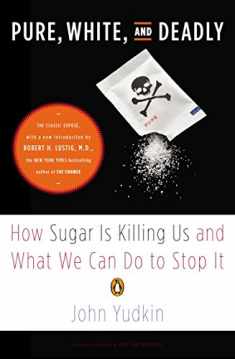 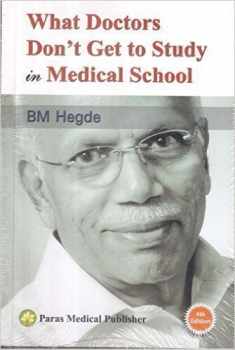 What Doctors Don't...
by B M Hegde