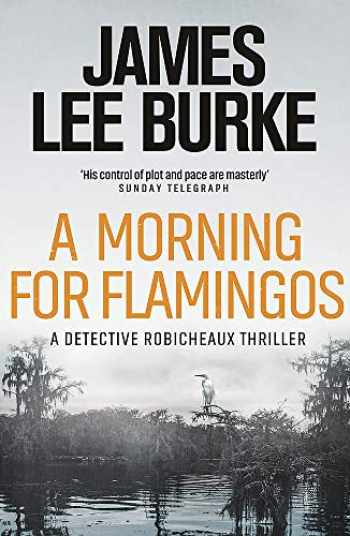 A Morning For Flamingos (Dave Robicheaux)

Acknowledged authors Burke, James Lee wrote A Morning For Flamingos (Dave Robicheaux) comprising 384 pages back in 2014. Textbook and eTextbook are published under ISBN 1409155943 and 9781409155942. Since then A Morning For Flamingos (Dave Robicheaux) textbook was available to sell back to BooksRun online for the top buyback price or rent at the marketplace.
Show more

'No argument: James Lee Burke is among the finest of all contemporary American novelists' DAILY MAIL

Obsessed with revenge, Dave is persuaded by the DEA to go undercover into the torrid sleepy depths of New Orleans, a volatile world of Mafia drug-running and Cajun voodoo magic. He becomes irrevocably snarled in the nightmarish web surrounding Mafia don Tony Cardo and must put himself against his own worst fears in order to survive.

Praise for one of the great American crime writers, James Lee Burke:

'James Lee Burke is the heavyweight champ, a great American novelist whose work, taken individually or as a whole, is unsurpassed.' Michael Connelly

'Richly deserves to be described now as one of the finest crime writers America has ever produced.' Daily Mail

1. Cimarron Rose
2. Heartwood
3. Bitterroot
4. In The Moon of Red Ponies 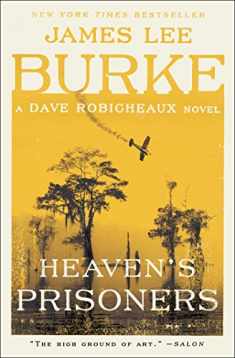 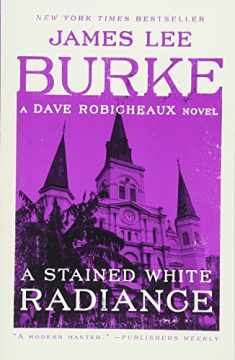