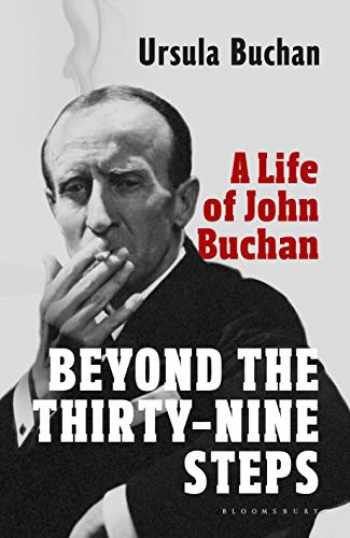 Beyond the Thirty-Nine Steps: A Life of John Buchan

John Buchan's name is known across the world for The Thirty-Nine Steps. In the past hundred years the classic thriller has never been out of print and has inspired numerous adaptations for film, television, radio and stage, beginning with the celebrated version by Alfred Hitchcock.

Yet there was vastly more to 'JB'. He wrote more than a hundred books – fiction and non-fiction – and a thousand articles for newspapers and magazines. He was a scholar, antiquarian, barrister, colonial administrator, journal editor, literary critic, publisher, war correspondent, director of wartime propaganda, member of parliament and imperial proconsul – given a state funeral when he died, a deeply admired and loved Governor-General of Canada.

His teenage years in Glasgow's Gorbals, where his father was the Free Church minister, contributed to his ease with shepherds and ambassadors, fur-trappers and prime ministers. His improbable marriage to a member of the aristocratic Grosvenor family means that this account of his life contains, at its heart, an enduring love story.

Ursula Buchan, his granddaughter, has drawn on recently discovered family documents to write this comprehensive and illuminating biography. With perception, style, wit and a penetratingly clear eye, she brings vividly to life this remarkable man and his times.