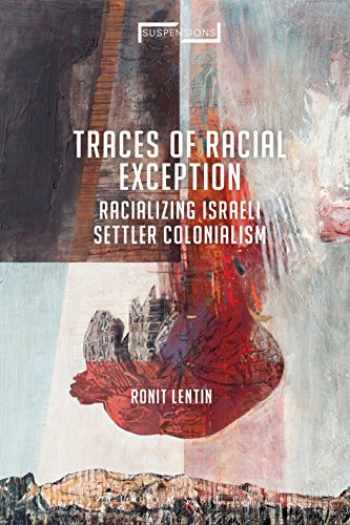 Positioning race front and centre, this book theorizes that political violence, in the form of a socio-political process that differentiates between human and less-than-human populations, is used by the state of Israel in racializing and ruling the citizens of occupied Palestine.

Lentin argues that Israel's rule over Palestine is an example of Agamben's state of exception, Goldberg's racial state and Wolfe's settler colony; the Israeli racial settler colony employs its laws to rule besieged Palestine, while excluding itself and its Jewish citizen-colonists from legal instruments and governmental technologies. Governing through emergency legislation and through practices of exception, emergency, necessity and security, Israel positions itself outside domestic and international law.

Employing existing media, activist, and academic accounts of racialization this book deliberately breaks from white, Western theorizations of biopolitics, exception, and bare life, and instead foregrounds race and gender in analysing settler colonial conditions in Israel.