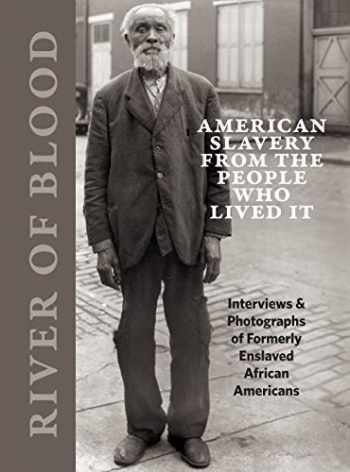 River of Blood: American Slavery from the People Who Lived It: Interviews & Photographs of Formerly Enslaved African Americans

In the late 1930s, the federal government embarked on an unusual project. As a part of the Works Progress Administration's efforts to give jobs to unemployed Americans, government workers tracked down 3,000 men and women who had been enslaved before and during the Civil War. The workers asked them probing questions about slave life. What did they think about their slaveholders? What songs did they sing? What games did they play? Did they always think about escaping?

The result was a remarkable compilation of interviews known as the Slave Narratives.

This book highlights those narratives―condensing tens of thousands of pages into short excerpts from about 100 former slaves and pairs their accounts with their photographs, taken by the workers sent to record their stories.

The book documents what slaves saw and remembered, and explains how they lived. It is an eye-opening account that details what it was like to be a slave―from everyday life to the overwhelming fear they harbored for their lives and for the lives of their family and loved ones. Their stories are clear and stirring.

For some reason, the 700 photographs taken for the Slave Narrative Collection have been largely overlooked. The negatives are missing and the paperclip impressions used to attach the small prints to the typewritten interviews indicates that the photos were never valued or treated as art.

By pairing 100 narratives and photographs, the material takes on a new life.

Every word from every former slave comes alive when the reader can see exactly who told these accounts. The photographs―with the stories―are essential in helping us understand the humanity behind these stories. The words take on new meeting paired with the photographs. When you hear Bill Homer explain that he was given as a wedding present at the age of ten in 1860 and look at his photograph as a proud old man, the true meaning of slavery starts to sinks in.

This book is designed so that all Americans will better understand this issue that plays such an important role in present day society. The words and the photographs are profound. 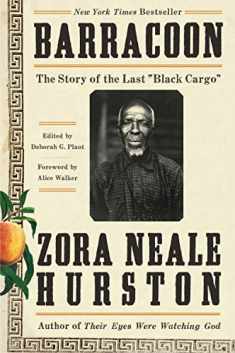