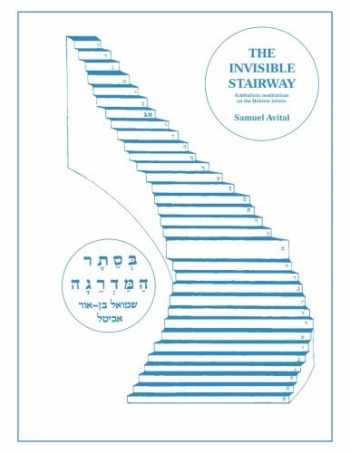 The Invisible Stairway: Kabbalistic Meditations on The Hebrew Letters