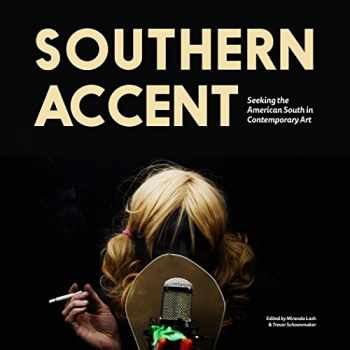 Publication of the Nasher Museum of Art at Duke University