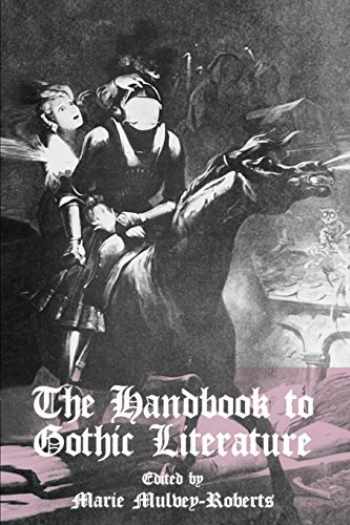 The Handbook to Gothic Literature

Acknowledged authors Mulvey-Roberts, Marie wrote The Handbook to Gothic Literature comprising 350 pages back in 1998. Textbook and eTextbook are published under ISBN 0814756107 and 9780814756102. Since then The Handbook to Gothic Literature textbook was available to sell back to BooksRun online for the top buyback price or rent at the marketplace.
Show more

From Anne Rice's best-selling novels to our recurrent interest in vampires and the occult, the Gothic has an unyielding hold on our imagination. But what exactly does "Gothic" mean? How does it differ from "terror" or "horror," and where do its parameters lie? Through a wide and eclectic range of brief essays written by leading scholars, The Handbook to Gothic Literature provides a virtual encyclopedia of things Gothic. From the Demonic to the Uncanny, the Bronte sisters to Melville, this volume plots the characteristics of Gothic's vastly different schools and manifestations, offering a comprehensive guide of Gothic writing and culture.Among the many topics and literary figures discussed are: American Gothic, Ambrose Bierce, the Bronte Sisters, Angela Carter, the Demonic, Female Gothic, the Frenetique School, Ghost Stories, Gothic Film, the Graveyard School, Horror, Imagination, Washington Irving, Henry James, H.P. Lovecraft, Madness, Herman Melville, Monstrosity, Occultism, Orientalism, Post-Colonial Gothic, Anne Radcliffe, Anne Rice, Romanticism, Sado-Masochism, Mary and P. B. Shelley, Bram Stoker, the Sublime, the Uncanny, Vampires, Werewolves, Oscar Wilde, and Zerrissenheit. 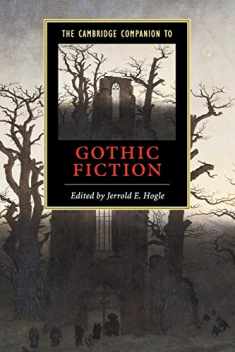