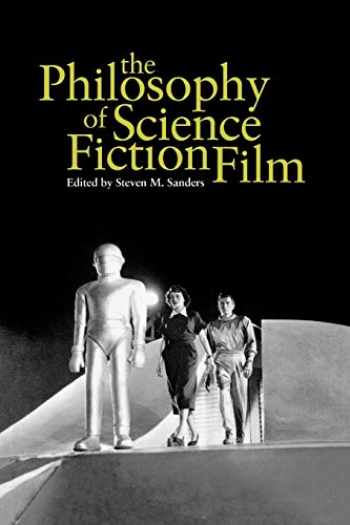 The Philosophy of Science Fiction Film (Philosophy Of Popular Culture)

The science fiction genre maintains a remarkable hold on the imagination and enthusiasm of the filmgoing public, captivating large audiences worldwide and garnering ever-larger profits. Science fiction films entertain the possibility of time travel and extraterrestrial visitation and imaginatively transport us to worlds transformed by modern science and technology. They also provide a medium through which questions about personal identity, moral agency, artificial consciousness, and other categories of experience can be addressed. In The Philosophy of Science Fiction Film, distinguished authors explore the storylines, conflicts, and themes of fifteen science fiction film classics, from Metropolis to The Matrix. Editor Steven M. Sanders and a group of outstanding scholars in philosophy, film studies, and other fields raise science fiction film criticism to a new level by penetrating the surface of the films to expose the underlying philosophical arguments, ethical perspectives, and metaphysical views. Sanders's introduction presents an overview and evaluation of each essay and poses questions for readers to consider as they think about the films under discussion.The first section, "Enigmas of Identity and Agency," deals with the nature of humanity as it is portrayed in Blade Runner, Dark City, Frankenstein, Invasion of the Body Snatchers, and Total Recall. In the second section, "Extraterrestrial Visitation, Time Travel, and Artificial Intelligence," contributors discuss 2001: A Space Odyssey, The Terminator, 12 Monkeys, and The Day the Earth Stood Still and analyze the challenges of artificial intelligence, the paradoxes of time travel, and the ethics of war. The final section, "Brave Newer World: Science Fiction Futurism," looks at visions of the future in Metropolis, The Matrix, Alphaville, and screen adaptations of George Orwell's 1984. 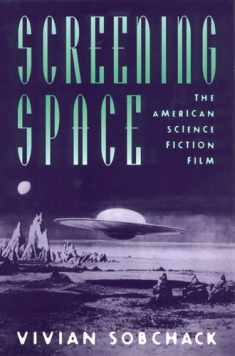 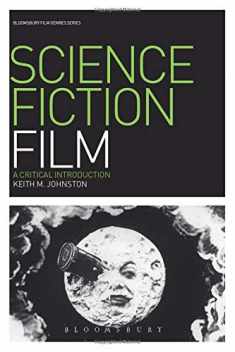