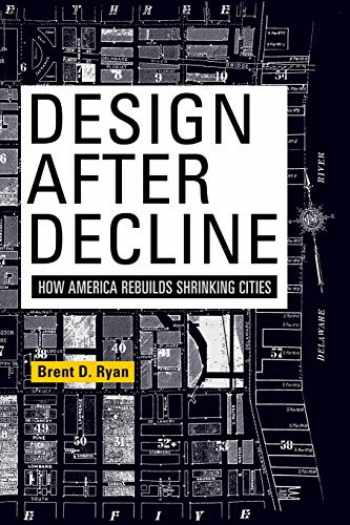 Design After Decline: How America Rebuilds Shrinking Cities (The City in the Twenty-First Century)

Almost fifty years ago, America's industrial cities—Detroit, Philadelphia, Cleveland, Baltimore, and others—began shedding people and jobs. Today they are littered with tens of thousands of abandoned houses, shuttered factories, and vacant lots. With population and housing losses continuing in the wake of the 2007 financial crisis, the future of neighborhoods in these places is precarious. How we will rebuild shrinking cities and what urban design vision will guide their future remain contentious and unknown.

In Design After Decline, Brent D. Ryan reveals the fraught and intermittently successful efforts of architects, planners, and city officials to rebuild shrinking cities following mid-century urban renewal. With modern architecture in disrepute, federal funds scarce, and architects and planners disengaged, politicians and developers were left to pick up the pieces. In twin narratives, Ryan describes how America's two largest shrinking cities, Detroit and Philadelphia, faced the challenge of design after decline in dramatically different ways. While Detroit allowed developers to carve up the cityscape into suburban enclaves, Philadelphia brought back 1960s-style land condemnation for benevolent social purposes. Both Detroit and Philadelphia "succeeded" in rebuilding but at the cost of innovative urban design and planning.

Ryan proposes that the unprecedented crisis facing these cities today requires a revival of the visionary thinking found in the best modernist urban design, tempered with the lessons gained from post-1960s community planning. Depicting the ideal shrinking city as a shifting patchwork of open and settled areas, Ryan concludes that accepting the inevitable decline and abandonment of some neighborhoods, while rebuilding others as new neighborhoods with innovative design and planning, can reignite modernism's spirit of optimism and shape a brighter future for shrinking cities and their residents. 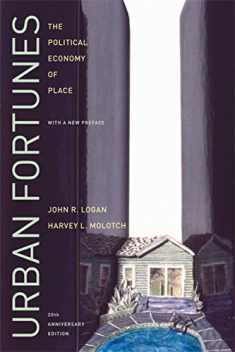