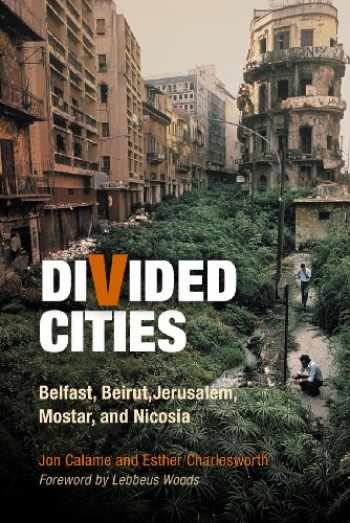 In Jerusalem, Israeli and Jordanian militias patrolled a fortified, impassable Green Line from 1948 until 1967. In Nicosia, two walls and a buffer zone have segregated Turkish and Greek Cypriots since 1963. In Belfast, "peaceline" barricades have separated working-class Catholics and Protestants since 1969. In Beirut, civil war from 1974 until 1990 turned a cosmopolitan city into a lethal patchwork of ethnic enclaves. In Mostar, the Croatian and Bosniak communities have occupied two autonomous sectors since 1993. These cities were not destined for partition by their social or political histories. They were partitioned by politicians, citizens, and engineers according to limited information, short-range plans, and often dubious motives. How did it happen? How can it be avoided?

Divided Cities explores the logic of violent urban partition along ethnic lines—when it occurs, who supports it, what it costs, and why seemingly healthy cities succumb to it. Planning and conservation experts Jon Calame and Esther Charlesworth offer a warning beacon to a growing class of cities torn apart by ethnic rivals. Field-based investigations in Beirut, Belfast, Jerusalem, Mostar, and Nicosia are coupled with scholarly research to illuminate the history of urban dividing lines, the social impacts of physical partition, and the assorted professional responses to "self-imposed apartheid." Through interviews with people on both sides of a divide—residents, politicians, taxi drivers, built-environment professionals, cultural critics, and journalists—they compare the evolution of each urban partition along with its social impacts. The patterns that emerge support an assertion that division is a gradual, predictable, and avoidable occurrence that ultimately impedes intercommunal cooperation. With the voices of divided-city residents, updated partition maps, and previously unpublished photographs, Divided Cities illuminates the enormous costs of physical segregation. 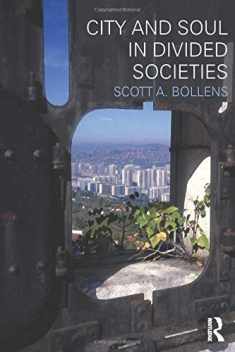