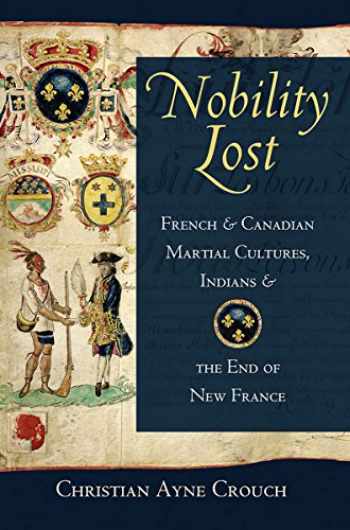 Nobility Lost is a cultural history of the Seven Years’ War in French-claimed North America, focused on the meanings of wartime violence and the profound impact of the encounter between Canadian, Indian, and French cultures of war and diplomacy. This narrative highlights the relationship between events in France and events in America and frames them dialogically, as the actors themselves experienced them at the time. Christian Ayne Crouch examines how codes of martial valor were enacted and challenged by metropolitan and colonial leaders to consider how those acts affected French-Indian relations, the culture of French military elites, ideas of male valor, and the trajectory of French colonial enterprises afterwards, in the second half of the eighteenth century. At Versailles, the conflict pertaining to the means used to prosecute war in New France would result in political and cultural crises over what constituted legitimate violence in defense of the empire. These arguments helped frame the basis for the formal French cession of its North American claims to the British in the Treaty of Paris of 1763.

While the French regular army, the troupes de terre (a late-arriving contingent to the conflict), framed warfare within highly ritualized contexts and performances of royal and personal honor that had evolved in Europe, the troupes de la marine (colonial forces with economic stakes in New France) fought to maintain colonial land and trade. A demographic disadvantage forced marines and Canadian colonial officials to accommodate Indian practices of gift giving and feasting in preparation for battle, adopt irregular methods of violence, and often work in cooperation with allied indigenous peoples, such as Abenakis, Hurons, and Nipissings. Drawing on Native and European perspectives, Crouch shows the period of the Seven Years’ War to be one of decisive transformation for all American communities. Ultimately the augmented strife between metropolitan and colonial elites over the aims and means of warfare, Crouch argues, raised questions about the meaning and cost of empire not just in North America but in the French Atlantic and, later, resonated in France’s approach to empire-building around the globe. The French government examined the cause of the colonial debacle in New France at a corruption trial in Paris (known as l’affaire du Canada), and assigned blame. Only colonial officers were tried, and even those who were acquitted found themselves shut out of participation in new imperial projects in the Caribbean and in the Pacific. By tracing the subsequent global circumnavigation of Louis Antoine de Bougainville, a decorated veteran of the French regulars, 1766–1769, Crouch shows how the lessons of New France were assimilated and new colonial enterprises were constructed based on a heightened jealousy of French honor and a corresponding fear of its loss in engagement with Native enemies and allies. 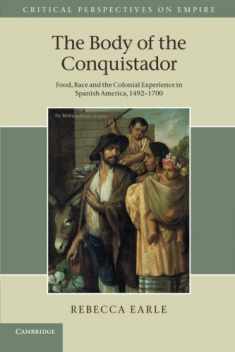 The Body of the Con...
by Earle, Rebecca 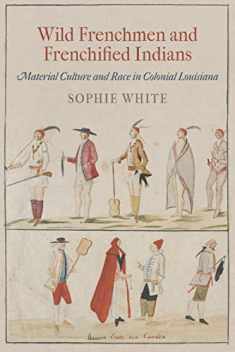 Wild Frenchmen and...
by White, Sophie