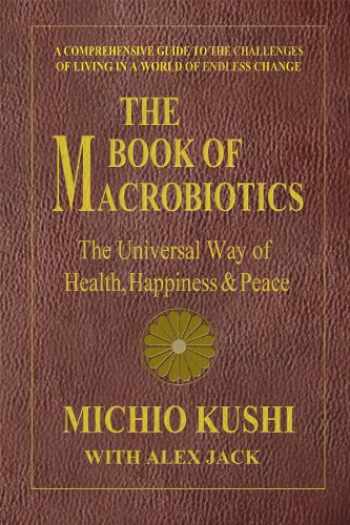 The Book of Macrobiotics: The Universal Way of Health, Happiness & Peace

The Book of Macrobiotics is a passport to a world of infinite understanding and adventure. It has been read, reread, studied, and treasured by hundreds of thousands of people who seek a clear, comprehesive approach to the problem of living in a world of endless change.

Now after two decades, The Book of Macrobiotics has been completely revised and expanded to reflect refinements in Michio Kushi's teachings, as well as many developments in the modern practice of macrobiotics. During this time, the standard macrobiotic diet has been simplified and broadened. Macrobiotic approaches to cancer, heart disease, and other degenerative disorders have evolved and expanded, as have basic home care and lifestyle recommendations.

This revised edition of The Book of Macrobiotics also includes a new chapter on the Spiritual World; new material on Yin and Yang and the Five Transformations, Man/Woman Relations, and Humanity's Origin and Destiny; and an annotated East West Reading List. Many new illustrations have been furnished, and the Food Composition tables have been expanded to include nutritional information on dozens of additional foods, including tempeh, seitan, rice cakes, and amazake. Here, for a new generation, is a beautifully revised and updated version of a macrobiotic classic. 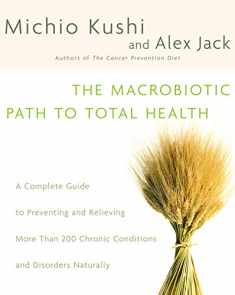 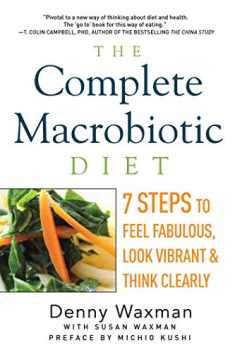 The Complete Macrob...
by Waxman, Denny