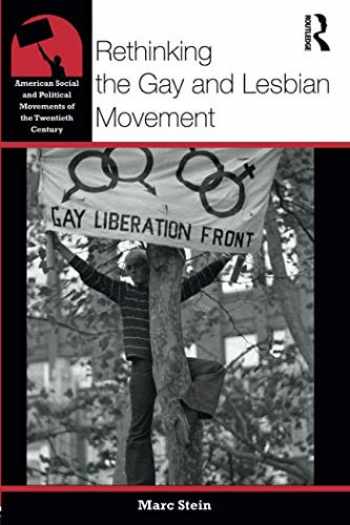 Focusing on four decades of social, cultural, and political change in the second half of the twentieth century, Stein examines the changing agendas, beliefs, strategies, and vocabularies of a movement that encompassed diverse actions, campaigns, ideologies, and organizations. From the homophile activism of the 1950s and 1960s, through the rise of gay liberation and lesbian feminism in the 1970s, to the multicultural and AIDS activist movements of the 1980s, Rethinking the Gay and Lesbian Movement provides a strong foundation for understanding gay, lesbian, bisexual, transgender, and queer politics today.

Rethinking the Gay and Lesbian Movement provides a short, accessible overview of an important and transformational struggle for social change, highlighting key individuals and events, influential groups and networks, strong alliances and coalitions, difficult challenges and obstacles, major successes and failures, and the movement’s lasting effects on the country. This volume will be valued by everyone interested in gay and lesbian history, the history of social movements, and the history of the United States. 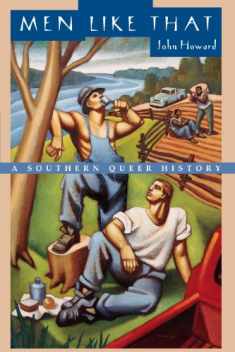 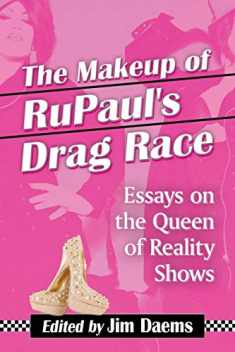 The Makeup of RuPau...
by Jim Daems