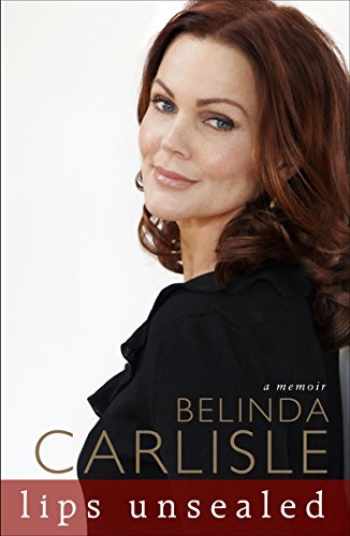 The women of the iconic eighties band the Go-Go’s will always be remembered as they appeared on the back of their debut record: sunny, smiling, each soaking in her own private bubble bath with chocolates and champagne. The photo is a perfect tribute to the fun, irreverent brand of pop music that the Go-Go’s created, but it also conceals the trials and secret demons that the members of the group—and, in particular, its lead singer, Belinda Carlisle—struggled with on their rise to stardom.

Leaving her unstable childhood home at the age of eighteen, Belinda battled serious weight issues, having been teased for her pudginess throughout grade school, and grappled with her confusion about being deserted by her biological father as a child. This talented but misguided teen found solace in the punk rock world that so openly welcomed misfits—even though acceptance had its price.

Not long after forming, the Go-Go’s became queens of the L.A. punk scene—they sold out venues, attracted a fiercely loyal fan base, and outpartied almost every male band they toured with—and in the process kicked down the doors to the all-boys’ club of eighties rock and roll. With a chart-topping debut album, Belinda found herself launched to international superstardom—and with that fame came more access to A-list parties, and even more alcohol
and drugs to fuel Go-Go’s mania. Inevitably, Belinda began to self-destruct.

Lips Unsealed is filled with the wild stories that Belinda Carlisle fans are dying to hear—stories about the band’s crazy days on tour with acts like the Police and Madness and the fabulous parties and people to whom the Go-Go’s had exclusive access. But more than that, this candid memoir reveals the gritty flip side to the glitz, as Belinda shares her private struggles with abusive relationships, weight, and self-esteem, and a thirty-year battle with drug and alcohol addiction.

This spellbinding and shocking look at her rise, fall, and eventual rebirth as a wife, mother, and sober artist will leave you wistfully fantasizing about the eighties decadence she epitomized, but also cringing at the dark despair hidden behind her charming smile. One of the rare adventures through rock stardom told by a woman, Lips Unsealed is ultimately a love letter to music—to the members of the Go-Go’s, who’ve maintained lifelong friendships, and to the beloved husband and son who led Belinda to sobriety—and the story of a life that, though deeply flawed, was, and is still, fully lived. 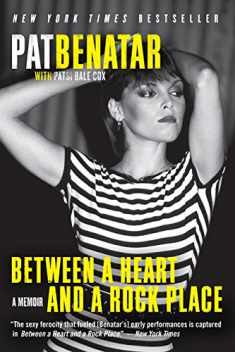 Between a Heart and...
by Benatar, Pat 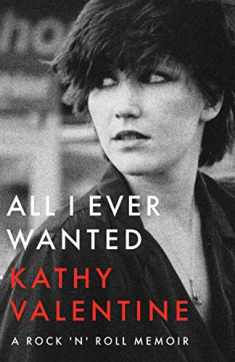 All I Ever Wanted:...
by Valentine, Kathy