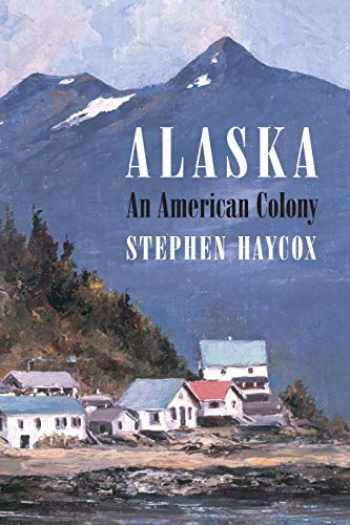 Acknowledged authors Haycox, Stephen wrote Alaska, An American Colony comprising 392 pages back in 2006. Textbook and eTextbook are published under ISBN 0295986298 and 9780295986296. Since then Alaska, An American Colony textbook was available to sell back to BooksRun online for the top buyback price of $ 2.00 or rent at the marketplace.
Show more

Alaska has not evolved in a vacuum. It has been part of larger stories: the movement of Native peoples and their contact and accommodation to Western culture, the spread of European political economy to the New World, and the expansion of American capitalism and culture.

Alaska, an American Colony focuses on Russian America and American Alaska, bringing the story of Alaska up to the present and exploring the continuing impact of Alaska Native claims settlements, the trans-Alaska pipeline, and the Alaska Lands Act. In contrast to the stereotype of Alaska as a place where rugged individualists triumph over the harsh environment, distinguished historian Stephen Haycox offers a less romantic, more complex history that emphasizes the broader national and international contexts of Alaska's past and the similarities between Alaska and the American West. Covering cultural, political, economic, and environmental history, the book also includes an overview of the region's geography and the anthropology of Alaska's Native peoples.

Throughout Alaska, an American Colony, Haycox stresses the continuing involvement of Alaska Natives in the state's economic, political, and social life and development. He also explores the power of myth in historical representations of Alaska and the controlling influence of national perceptions of the region.

Stephen Haycox, professor of history at the University of Alaska Anchorage, is author of Frigid Embrace: Politics, Economics and Environment in Alaska and coeditor of An Alaska Anthology: Interpreting the Past.

"Having read every general history of Alaska from Bancroft to the present, and many studies of special Alaskan topics, and having lived in Alaska for more than forty years - I have only one comment: Alaska: An American Colony is by far the finest history of Alaska yet produced." - Wallace M. Olson, Professor of Anthropology, Emeritus, University of Alaska 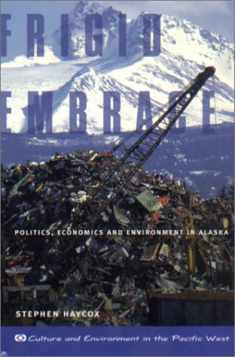 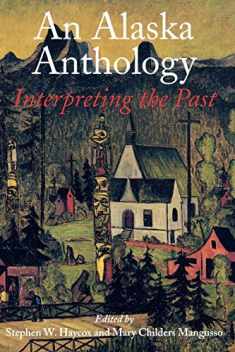