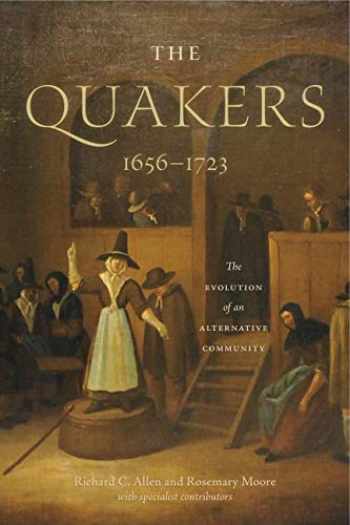 The Quakers, 1656–1723: The Evolution of an Alternative Community (The New History of Quakerism)

This landmark volume is the first in a century to examine the “Second Period” of Quakerism, a time when the Religious Society of Friends experienced upheavals in theology, authority and institutional structures, and political trajectories as a result of the persecution Quakers faced in the first decades of the movement’s existence.

The authors and special contributors explore the early growth of Quakerism, assess important developments in Quaker faith and practice, and show how Friends coped with the challenges posed by external and internal threats in the final years of the Stuart age—not only in Europe and North America but also in locations such as the Caribbean. This groundbreaking collection sheds new light on a range of subjects, including the often tense relations between Quakers and the authorities, the role of female Friends during the Second Period, the effect of major industrial development on Quakerism, and comparisons between founder George Fox and the younger generation of Quakers, such as Robert Barclay, George Keith, and William Penn.

Accessible, well-researched, and seamlessly comprehensive, The Quakers, 1656–1723 promises to reinvigorate a conversation largely ignored by scholarship over the last century and to become the definitive work on this important era in Quaker history. 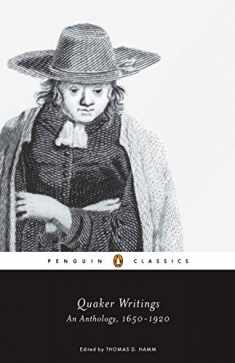 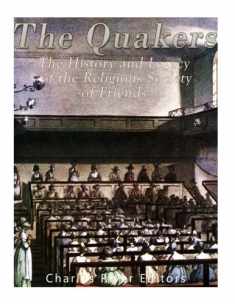 The Quakers: The Hi...
by Charles River Edito...