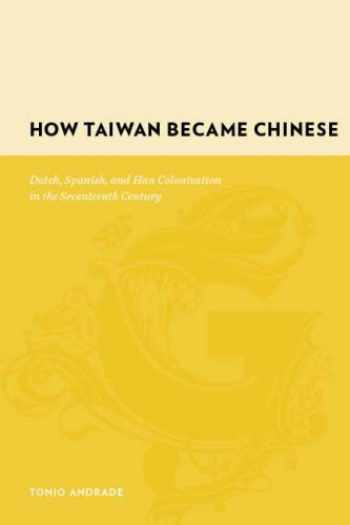 At the beginning of the 1600s, Taiwan was a sylvan backwater, sparsely inhabited by headhunters and visited mainly by pirates and fishermen. By the end of the century it was home to more than a hundred thousand Chinese colonists, who grew rice and sugar for export on world markets. This book examines this remarkable transformation. Drawing primarily on Dutch, Spanish, and Chinese sources, it argues that, paradoxically, it was Europeans who started the large scale Chinese colonization of the island: the Spanish, who had a base on northern Taiwan from 1626 to 1642, and, more importantly, the Dutch, who had a colony from 1623 to 1662. The latter enticed people from the coastal province of Fujian to Taiwan with offers of free land, freedom from taxes, and economic subventions, creating a Chinese colony under European rule.

Taiwan was thus the site of a colonial conjuncture, a system that the author calls co-colonization. The Dutch relied closely on Chinese colonists for food, entrepreneurship, translation, labor, and administrative help. Chinese colonists relied upon the Dutch for protection from the headhunting aborigines and, sometimes, from other Chinese groups, such as the pirates who ranged the China Seas.

In its analysis the book sheds light on one of the most important questions of global history: how do we understand the great colonial movements that have shaped our modern world? By examining Dutch, Spanish, and Han colonization in one island, it offers a compelling answer: Europeans managed to establish colonies throughout the globe not primarily because of technological superiority but because their states sponsored overseas colonialism whereas Asian states, in general, did not. Indeed, when Asian states did, European colonies were vulnerable, and the book ends with the capture of Taiwan by a Chinese army, led by a Chinese warlord named Zheng Chenggong. 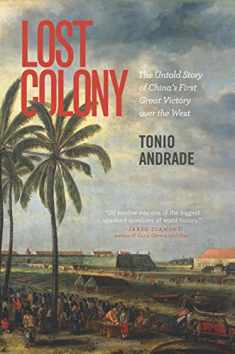 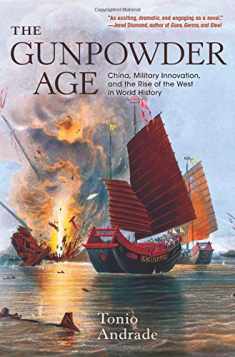 The Gunpowder Age:...
by Andrade, Tonio