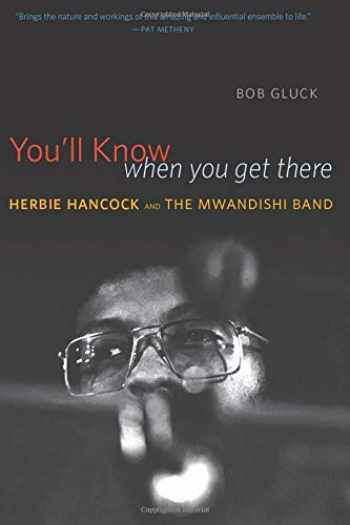 You'll Know When You Get There: Herbie Hancock and the Mwandishi Band

As the 1960s ended, Herbie Hancock embarked on a grand creative experiment. Having just been dismissed from the celebrated Miles Davis Quintet, he set out on the road, playing with his first touring group as a leader until he eventually formed what would become a revolutionary band. Taking the Swahili name Mwandishi, the group would go on to play some of the most innovative music of the 1970s, fusing an assortment of musical genres, American and African cultures, and acoustic and electronic sounds into groundbreaking experiments that helped shape the American popular music that followed. In You’ll Know When You Get There, Bob Gluck offers the first comprehensive study of this influential group, mapping the musical, technological, political, and cultural changes that they not only lived in but also effected.

Beginning with Hancock’s formative years as a sideman in bebop and hard bop ensembles, his work with Miles Davis, and the early recordings under his own name, Gluck uncovers the many ingredients that would come to form the Mwandishi sound. He offers an extensive series of interviews with Hancock and other band members, the producer and engineer who worked with them, and a catalog of well-known musicians who were profoundly influenced by the group. Paying close attention to the Mwandishi band’s repertoire, he analyzes a wide array of recordings—many little known—and examines the group’s instrumentation, their pioneering use of electronics, and their transformation of the studio into a compositional tool.

From protofunk rhythms to synthesizers to the reclamation of African identities, Gluck tells the story of a highly peculiar and thrillingly unpredictable band that became a hallmark of American genius. 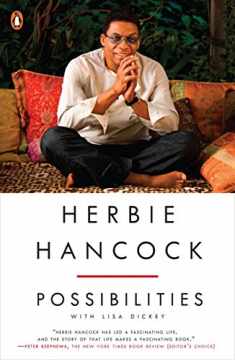