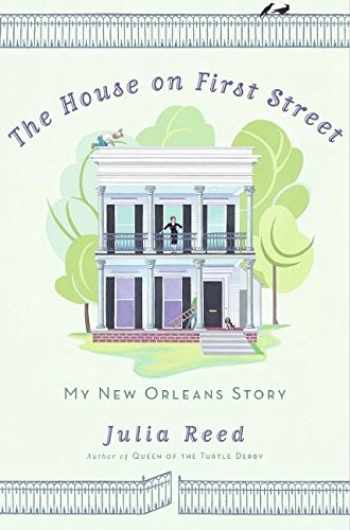 The House on First Street: My New Orleans Story

Julia Reed went to New Orleans in 1991 to cover the reelection of former (and currently incarcerated) governor Edwin Edwards. Seduced by the city's sauntering pace, its rich flavors and exotic atmosphere, she was never entirely able to leave again. After almost fifteen years of living like a vagabond on her reporter's schedule, she got married and bought a house in the historic Garden District. Four weeks after she moved in, Hurricane Katrina struck.

With her house as the center of her own personal storm as well as the ever-evolving stage set for her new life as an upstanding citizen, Reed traces the fates of all who enter to wine, dine (at her table for twenty-four), tear down walls, install fixtures, throw fits and generally leave their mark on the house on First Street. There's Antoine, Reed's beloved homeless handyman with an unfortunate habit of landing in jail; JoAnn Clevenger, the Auntie Mame—like restaurateur who got her start mixing drinks for Dizzy Gillespie and selling flowers from a cart; Eddie, the supremely laid-back contractor with Hollywood ambitions; and, with the arrival of Katrina, the boys from the Oklahoma National Guard, fleets of door-kicking animal rescuers and the self-appointed (and occasionally naked) neighborhood watchman. Finally, there's the literally clueless detective who investigates the robbery in which the first draft of this book was stolen. Through it all, Reed discovers there really is no place like home.

Rich with sumptuous details and with the author's trademark humor well in the fore, The House on First Street is the chronicle of a remarkable and often hilarious homecoming, as well as a thoroughly original tribute to our country's most original city. 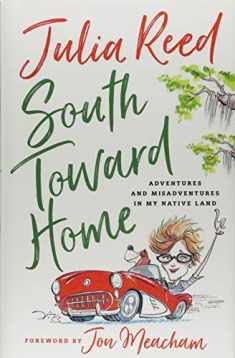 South Toward Home:...
by Reed, Julia 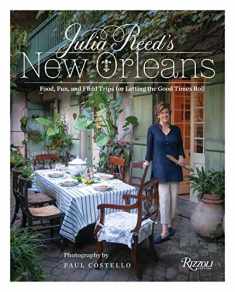