Student’s debt today has crippled the American youth, with statistics showing that young adults on average owe $35,000 in debt. With increasing unemployment and a low minimum wage it becomes nearly impossible for a large number of individuals to pay back this amount in the required timeframe. The best way to live peacefully thus is to avoid student debt at 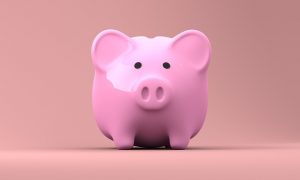 Everyone advises this, but not many practice saving, at least not from an early stage. According to a Sally Mae survey conducted in 2015, a whopping 89% of parents expect their child to graduate from college but just 48% of those are saving for that, with the average savings being a mere $10,040.

Saving work best when practiced for a long time, and even minute contributions can add up over a long timeframe, say 15 years.

This one is self explanatory. The lower the cost, the lover the debt is. Community colleges on an average charge exponentially lower tuition fees compared to private or highly sought after colleges. Moreover, the advice here is to follow in the footsteps of your fathers, i.e. attend the college nearest to you, just like the older generations did. This not only saves times but also allows you to stay at home and save money on lodgings. 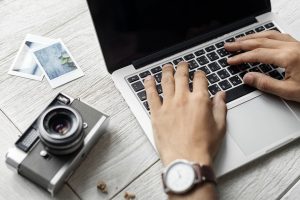 Find part time jobs while attending college or planning to attend one. While you might not earn much, it might cover your living expenses. If you are able to get a paid internship, that’s even better as it might just make finding a job easier in the future.

Financial choices always have implications. That money you want to spend on a new iPhone can easily pay an instalment of your tuition fee, or the money you spent dining out last Friday could have lasted you the whole week if only you spent wisely. Cutting costs is a necessity, which means living at home instead of on campus, renting textbooks instead of buying them, or avoiding dining out. 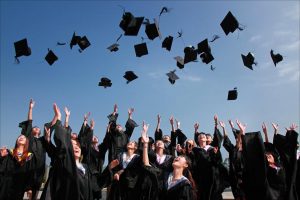 The difference between loans and scholarships is that you do not have to pay off the latter. There are several organisations offering scholarships based on your skills, and this is not limited to government organisations, there are thousands of private and volunteer scholarships to choose from. Apply for whichever you are eligible for, and grasp as many as you can. Every dime helps.

Similar to scholarships, grants do not have to be paid. The government offers several different grants, but be cautious about your eligibility. While scholarships are awarded on the basis of your skills, grants are usually given to people with financial difficulties.

Plan for four years, not one at a time

When financially planning for a university degree, you must consider it as a one big investment spanning four years instead of planning for each individual year separately. Moreover it’s better to use your savings for paying the complete fee for a year or two, instead of using it to partially cover the fee across 4 years. This not only exempts you from paying interest for a longer period, but also makes you eligible for borrowing larger amounts during the final few years. 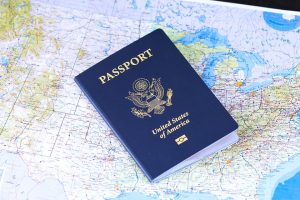 With countries like Norway and Germany offering tuition free education, it makes sense to explore studying abroad. Moreover, even in universities that charge tuition fee from students it’s exponentially lower compared to the fees charged back home. The lower cost of living in most European cities combined with a working student visa makes studying abroad an attractive option for Americans, with the number of foreign students growing up each year.

A number of students take a gap-year from college to travel or relax, but you can also use this to earn money. One can easily take up a full time job for a year and save enough to pay for a year or two of college with the right financial planning. 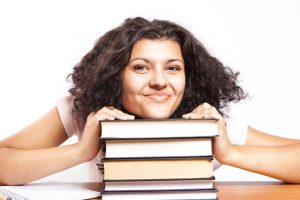 Most of the students enrol in a university as soon as they graduate from high school, which is not always a good idea, as they are still undecided about their carrier path. Instead, pick up a job, gain some experience of the outside world and have a clear mind before joining a university, who knows, a two year diploma might suit your carrier path better than a four year college degree.

People often look for some magic tricks or hacks to avoid debt, but unless you got rich riding on the Bitcoin wave, there are no magic tricks. It takes hard work, good financial planning, sacrifices, and the ability to make the right decisions. One must prioritize, and spend wisely on the right things to live a comfortable, debt free lifestyle.