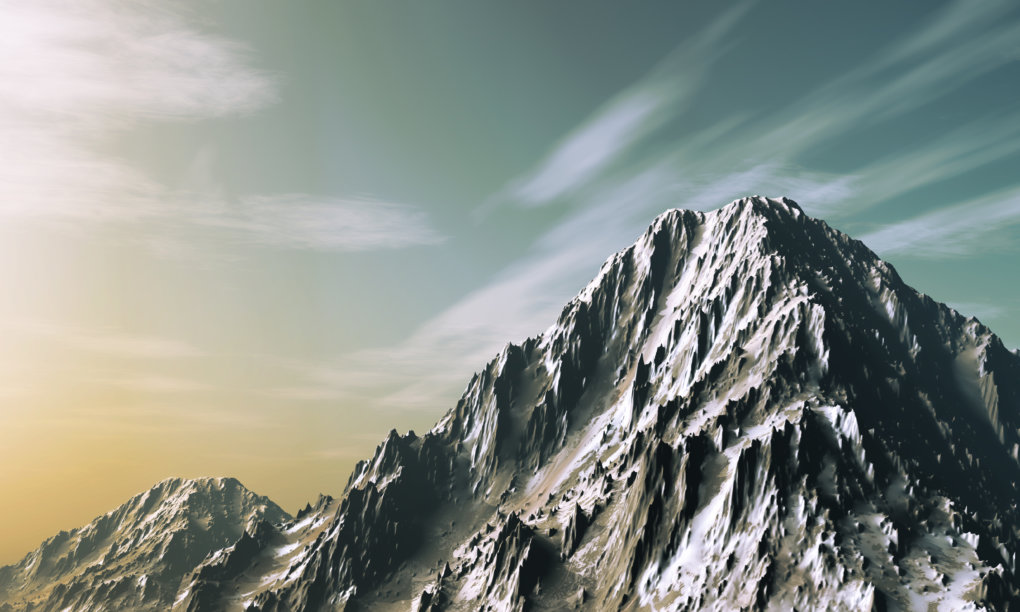 The first time the mountain was climbed in 1889 and after that, it became one of the most popular hiking destinations in the world. Travel weather is most of the times good making this mountain’s summit achievable for anyone who is fit and who has sufficient financial resources. If you have already found decent travel deals to Africa and are planning on climbing to the top, make sure you pay attention to your guide’s “pole pole” precautions meaning you are advised to walk slowly. Beforehand, get familiar with Kilimanjaro: The Trekking Guide to Africa’s Highest Mountain — the guide gives useful and often lifesaving tips on conquering this magnificent mountain.

However, if you are not fit enough to climb the summit or your body doesn’t take anoxemia that well, you should immediately stop. Instead, you can relive the adventures (often ending dramatically) by reading one of the accounts about Everest, for example, Lou Kasischke’s After the Wind: Tragedy on Everest — One Survivor’s Story.

Valentine’s Day is approaching, so in this post, we’ve decided to cover a few basics on how to get ready for it—but not in the way you probably expected (though some examples of Valentine’s Day decor and Valentine’s Day gifts will be included).