What We Can Learn from Oprah Winfrey’s Success Story 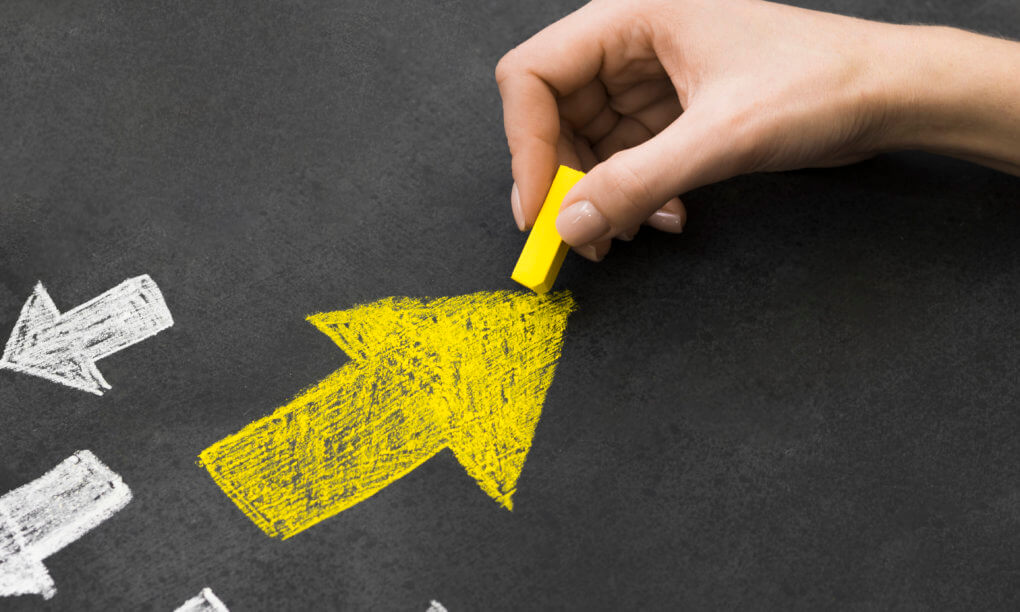 TV show host, actress, producer, business woman, philanthropist, publisher, chairman of Oprah Winfrey Network, spiritual leader… it is not a full list of accomplishments of the most powerful media personality in the world  – Oprah Winfrey. Her name denotes a business phenomenon, “Oprah Effect”, when her TV show has helped many businesses to raise their profit and many people to launch their TV careers. With her books, such as The Path Made Clear, Oprah inspires ordinary people to pursue their goals and live happier. Here we are going to have a look at what qualities help Oprah to enjoy such an overwhelming success and what can be learned from her success story.

“The biggest adventure you can take is to live the life of your dreams.”

As a poor child of African origin growing up in apartheid Mississippi, born in the year of desegregation to an unmarried teenage mother, it was never obvious for Oprah Winfrey that she would become one of the richest Americans with the audience of millions of viewers. The farm where little Oprah used to spend her early days, was very secluded and she had to find her own ways of entertainment. One of her first role models was her strict grandmother who taught Oprah to write and to read before the age of 3. Books became a way to open herself to the world, they showed her that there were various possibilities in life and provided hope.

From the start, the girl demonstrated a huge potential for learning and asked to move up directly to the first grade when she was only in the kindergarten. Oprah could write long words in comparison to other kids in the class and thought she “did not belong here”. In result, she entered the third grade. This ability to listen to her instincts, to what felt like the truth for her, has led Oprah Winfrey to many remarkable decisions in her life.

From Humble Beginnings to an Outstanding Young Woman

Despite many hardships and complicated family situation, overcoming sexual abuse at the age of 9 and loss of her child at the age of 14, Oprah has always believed that one day she will become who she really is. In one of her interviews, she recalled how transformational was her father’s belief in her future success. Vernon Winfrey made his daughter learn 5 new words every day, he encouraged her interest in reciting contests and supported her ambitious academic goals. At 15, Oprah was selected to perform together with the church choir in California, she took part in the school drama club and won an oratory contest “Miss Fire Prevention” which let her attend Tennessee State University on a full scholarship. Oprah was invited to the White House by President Nixon as an outstanding American teenager and the representative of the black youth.

Such eloquence did not pass unnoticed and at the age of 16 she was invited to work for the local radio station which became her first experience in mass media. In a little while, Oprah found herself interviewing thousands of people on her own talk show at primetime on major broadcasting channels. Due to her authentic talent as a communicator seeking to create a real connection with the audience, her show The Oprah Winfrey Show has won hearts not only in the US, but all over the world.

The Key to Oprah’s Success

So what has helped and continues to help Oprah to find success? In the commencement speech she gave to graduating students of Smithson College, she defined success as “fulfillment”, as an intention to lead a life serving with purpose. Money has never been her ultimate goal. The main question that she asks herself is “How can I be used?”. How can I be used through my talents and gifts in the greatest service to life? This is a great rule to have in one’s life, whether you’re a graduate or a freshman looking for college tips.

One of Oprah’s life turning moments was her program with the members of KKK who were invited to share their philosophy on TV. Very soon, she discovered that they were using her program for recruitment. It was actually them using her platform and herself for popularising extremist ideas, rather than her trying to understand their ideas. She understood that she was doing no good to anyone at this moment and from then on she decided to use the force of television to bring only positive and fulfilling things to the world. It became her intention to do things awakened, to ask herself every single time what is her intention for the action. Since the intention is what she is going to act upon and it will bring the reaction – results and consequences. Oprah Winfrey lives by the third law of motion in physics which states that for every action there will be an equal and opposite reaction. And this has determined the strong empowerment force of this woman: she understands her purpose, her intention and other people. She succeeded in connecting to people from all sorts of backgrounds and paths of life by realizing that everyone wants to be heard.

Oprah Winfrey has defined her life purpose as helping others to connect to themselves. The question “Was that OK?” that her interviewees ask at the end of every show, has helped her to understand that the most important for people is to know that they have been heard. Everyone wants to be understood and when you are able to mirror back to a person that he was understood, this is what makes all the difference.

What Can We Learn from Oprah’s story

“We are more alike than we are different”

Oprah Winfrey has never believed in simple luck, on the opposite, her description for luck is “a preparation for meeting the moment of opportunity”. Therefore, despite all the difficulties and emotional unrest that she has had in her life, Oprah Winfrey has never lost interest in other people and in the world. This saved her emotionally and has not let her become bitter. An ability to accept others together with a strong connection to her inner values has allowed Oprah to discover an ultimate calling in life. And as a result, she has found worldwide recognition.

In her first book, What I Know for Sure, Oprah Winfrey has summarized her key principles under these eight principles — joy, resilience, connection, gratitude, possibility, awe, clarity, and power. Her essays offer incredible depth and insightful observations that won’t let you indifferent. I bet you can learn quite a bit for yourself from her story about humanity, perseverance, and love.

So we expect this article should help you to ask yourself the most important question in your life: “What am I specifically meant to be doing?” Thinking about what unique talents you have to offer to serve your purpose in life can take you to a road full of exciting discoveries!