What Should Virgo Read? 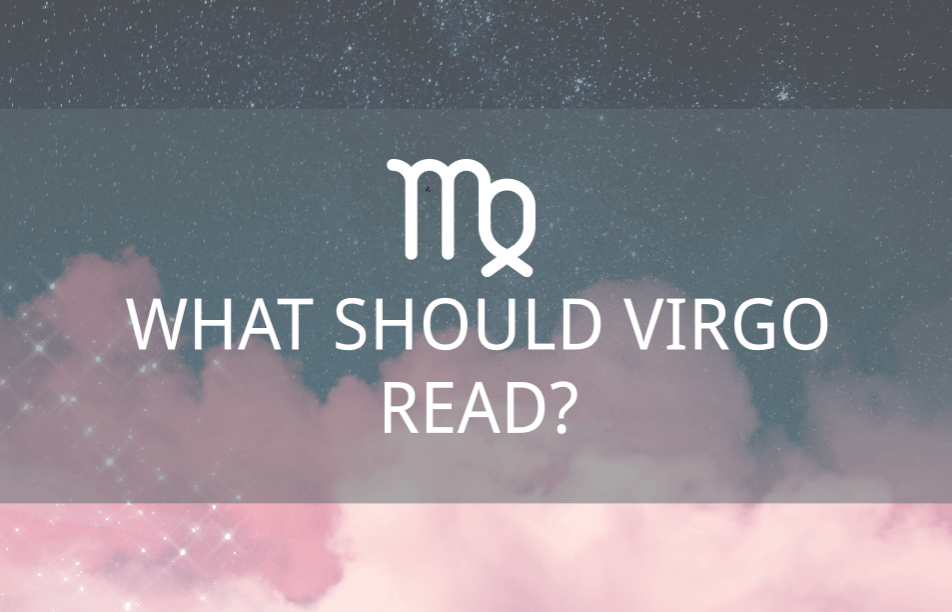 Our fall recommendations for Virgos have arrived. In this review, we’ve picked three books for these earth signs: a mystery set in the world of Jane Austen’s characters, a dark-humor piece set in Ireland, and a part-memoir. Virgos will love them. Well, we hope so.

So let’s take a look at the books that’ll align with Virgo’s horoscope well. Here is what we’ve selected:

The Murder of Mr. Wickham

We don’t suggest that all Virgos are Jane Austen fans; however, we think that most of them love a good mystery. In The Murder of Mr. Wickham, there is a lot to detect: the plot is way more twisted than a regular Austin admirer can expect. Imagine Mr. Knightley and Emma throwing a party, where Mr. Wickham is obviously not invited but turns out dead! Then, here are Juliet Tilney (the daughter of Catherine and Henry from the Northanger Abbey) and Jonathan Darcy (the Darcys’ eldest son). The pair will have to find both the murderer and the way to each other’s hearts. If this doesn’t sound intriguing, we don’t know what does. Written in a perfect imitation of Austen’s tone, this thrilling whodunit also shows how the stories of all her main characters could unfold. We are also positive that you’ll be impressed with young Jonathan Darcy.

Now let’s move on to a more realistic story, or rather, eight character-driven stories. Meet Homesickness from Colin Barrett, who is now considered one of the leading writers of the Irish short story. Why is it we think our Virgos will like the book? We trust the Guardian, which describes it as “superb stories of changing Ireland“; we are also positive that Barnett wasn’t described as “exact and poetic” by the New York Times for nothing. The characters of Homesickness live in small towns in County Mayo, County Sligo, and even in Toronto. They are working-class representatives, well above thirty, often outcasts and misfits, who meet and sometimes fight in pubs; they also have bad cars. Yet, there are so many layers in the book that after reading it once, you will want to do it again. The stories are devastating yet incredibly funny, so don’t be surprised to hear yourself laugh out loud at times.

Our third recommendation comes from a non-fiction spectrum. On Agoraphobia is a memoir and a fascinating cultural history of the condition, based on the author’s experience interwoven with the examples of agoraphobics from the literary world. Why exactly we’ve chosen the book on such a topic? Close to panic disorder, “Agoraphobia is a type of anxiety disorder in which you fear and avoid places or situations that might cause you to panic and make you feel trapped, helpless or embarrassed,” according to Mayo Clinic. Sadly, more people suffer from it than we can imagine. Therefore, we would sincerely recommend it to all zodiac signs (not just Virgos) who want to understand the condition better. After all, imagine how scary it is to be afraid of such things as shopping centers, dual carriageways, motorways, highways, bridges, busy streets, parking lots etc.—pretty much everything outside your doorstep…