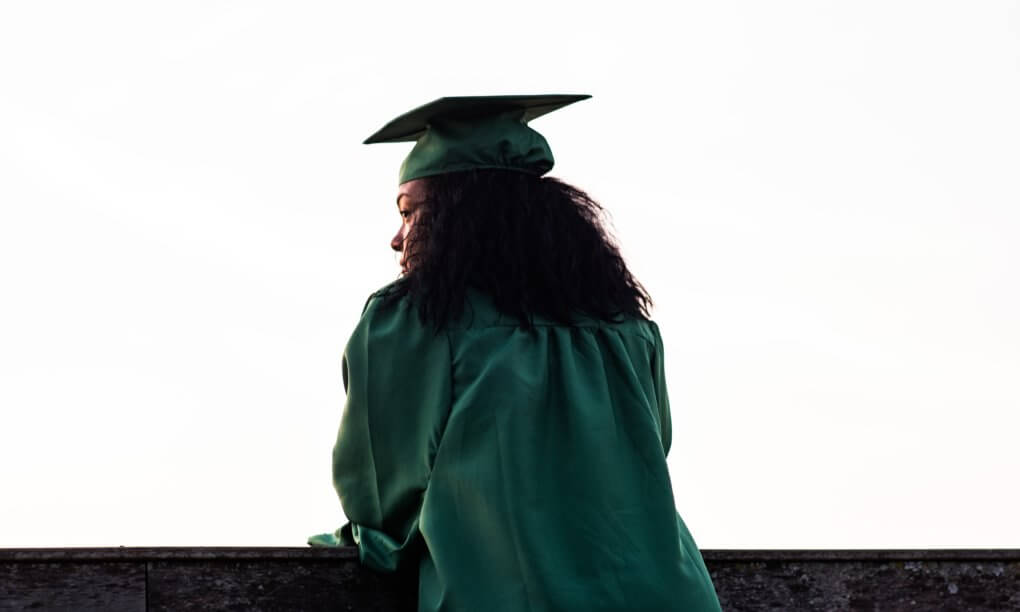 Today, when we celebrate the multiple women’s achievements and the movement for female rights, one can ponder how the most female cinematic sensation of the past months—Greta Gerwig’s Little Women—can relate to it. This movie is not an epicenter of battling film critics and cheering fans anymore, and it might be off the big screen in your hometown.

It’s, nevertheless, perfect timing so that we can enjoy it once more and maybe deepen our understanding of its timeless values against the backdrop of International Women’s Day. And especially just before its digital release on the 10th of March.

I doubt that such a preface is needed, but in any case—Little Women is a 2019 film directed by Greta Gerwig, which is praised for its excellent cast and appealing cinematography. It has also won the Academy Award for Best Costume Design, for a good reason.

The film is yet another adaptation of a novel from 1868 by Louisa May Alcott, who based the story on her own and her three sisters’ experiences of growing up. (A tip: if you liked the book and want more of Meg, Jo, Beth, and Amy in your life, read the other two books from Alcott’s trilogy—Little Men and Jo’s Boys). This novel, combining the elements of a children’s adventure story and a love novel, yet full of realism and criticism of the contemporary American Civil War, has indeed become a treasure for many directors—you can enjoy Christian Bale playing Laurie in 1994.

Without any spoilers (though it’s hard to flood with spoilers a plot that’s been around for a century and a half—just look at this gorgeous 150-anniversary edition!): it is a story about four sisters growing up in a small place in Massachusetts in the 1860s, during the American Civil War. The movie’s narration thrillingly alternates between the main plot set in 1868 and flashbacks from the girl’s childhood in 1861. In the end, it’s an intriguing, charming, and essentially beautifully told story that can teach us, apart from all other things, about womanhood, women’s choices, and women’s civil rights.

This outcry of Jo, the leading heroine (Saoirse Ronan), can be an epitome of the story told jointly by Gerwig and Alcott.

Greta Gerwig didn’t rewrite Little Women from a contemporary feminist standpoint (as some critics expected). Still, it has maintained a severe discontent with women’s inability to make life choices through every scene. This critical attitude is though mixed with concurrent enchantment with domesticity. For many of us, this movie has become an ode to female choices, even if the choices the heroines made were not in line with contemporary ideologies or our own beliefs.

Though not central to the plot, there is a crucial conflict of dreams and interests embodied by Jo and Meg, the oldest sister played by Emma Watson. Their paths, until the very last scenes, are situated on different ends of the spectrum. While Jo’s desire to jump out of the box of marriage toils and become a professional writer is revolutionary for the 1860s, Meg’s choice to remain conformist, a bit dull, and adherent to common patterns requires bravery in the 2020s. But before we dive into this conflict, we should know first who you are from the March sisters! Go with this fun quiz (And yes, it’s a good enough excuse to look at the photos of Timothée Chalamet, again).

How Revolutionary Was Jo’s Choice at the Time?

Ronan’s heroine is wilful and witty, ready to stand against all the social norms that didn’t seem right—bad public schooling for girls, marriage as an “economic proposition,” and no possibility for women to build a career and live independently. Louisa May Alcott was herself a feminist and did a lot to promote women’s education in the US. The cinematic Jo of 2019 is a non-coincidental mixture of the novel’s heroine and the novelist herself—Gerwig was much praised for exactly this character blending and non-linear storytelling.

Jo refused to perceive marriage as the only goal of her life; instead, she chose to pursue her wishes of becoming a professional writer against all the odds. The movie’s closing episodes reveal her dreams come true: she is a successful writer and has opened a school. Indeed, in Jo’s time, most of the girls from New England could read and write to a certain extent (well, the March girls are a good example of that). However, primary and secondary schools promoted mostly religious education and were unfriendly places where corporal punishment was common: a girl couldn’t possibly discover her talents or pursue her interest in this environment.

As for college, the number of women in the US receiving bachelor’s degrees equaled that of men only in 1981, a century after the events of Little Women took place. According to the same statistics, of all the college graduates in 1869, only 14 percent were women. Until the 1970s, not that many women chose to pursue a doctoral degree (10–17 percent of all graduates). Will you guess what’s the situation now? Yes, there are more girls in higher education than boys (for bachelor’s and master’s degrees, the ratio is around 3 to 2).

In the end, Jo not only breaks with the socially and economically determined pathway of any woman—marriage (when only rich women like Aunt March could afford to buy independence) but also opts for equal access to education for everybody.

In our eyes, Meg’s choice might appear to be the most extraordinary—that is, to pursue something you want even if it’s considered old-fashioned or mainstream, even if your peer group (in this case, your sisters) doesn’t support your choices. Emma Watson pointed out her character’s bravery in her recent interview for British Vogue (yes-yes, that’s the one on being self-partnered).

With Meg’s character, her way of being a feminist is making the choice—because that’s really, for me anyway, what feminism is about. Her choice is that she wants to be a full-time mother and wife. To Jo, being married is really some sort of prison sentence. But Meg says, ‘You know, I love him [John Brooke, her future husband] and I’m really happy and this is what I want. And just because my dreams are different from yours, it doesn’t mean they’re unimportant.’

Emma Watson in her interview for Vogue

Will you now have more sympathy for Meg’s stoicism?

This is just one of the conflicts that spark the fire in this adaptation, enjoyed from our contemporary standpoint. Upon rewatching the movie, one can equally meditate on Amy’s determination to become an artist in a purely masculine world, Jo’s speculated queerness, Beth’s self-sacrifice, or Jo’s dilemma between her career that brings her to New York and the family’s needs to stay home. There is, though, another heroine whose choices (but could she even make any?) and personality are rarely discussed… you guessed right, Marmee (brilliantly played by Laura Dern, with whom everybody has been in love since Big Little Lies). Not to be repetitive, just read this piece on Marmee’s anger, motherhood, and creativity.

In any case, I encourage you to rewatch (or enjoy it for the first time) the movie as soon as it appears online with these points in mind. However, the novel itself opens up many more possibilities for contemplation on Women’s Day and for praising the achievements of recent years by revealing the problems that are yet to be solved. If you are opting for (re)reading the novel these days, there are recent editions that beautifully combine the motion picture’s heroines with Alcott’s novel, like this one—you can find all these editions on Booksrun. How cool is that!

Enjoy the day and let’s celebrate!