Do You Have Leadership Skills? 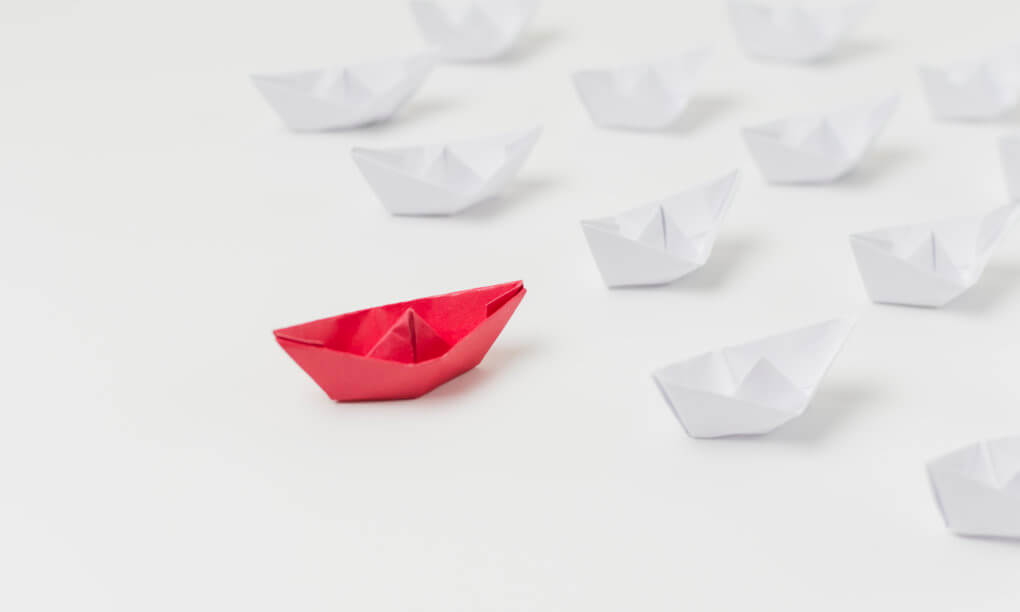 How do you get noticed as a potential leader, the one who is a key member of the team capable to lead others towards a common goal? How can you distinguish yourself so that you will be identified for career success earlier than others by your boss? There are certain steps that you should undertake to develop your leadership capability and to set yourself apart from other employees as a future leader. Below we will have a look at certain qualities that characterize natural leaders and we hope it will help you to better understand the nature of successful people as well.

There is a college in the United Kingdom that can boast of having brought up the most famous politicians, writers, and businessmen of the country including 19 former British prime-ministers. Its name is Eton college – the most famous boarding school for boys in the world where for the past 6 centuries all the schooling has been organized to stimulate the 3 most important qualities of future leaders:

The kids are encouraged to try as many subjects as possible; the classes run until 2 pm with the rest of the day free for extracurricular classes and activities which interest them. It is considered to be “cool” among students to be always busy, to deserve the right to be called an “Etonian” through their hard work. All the students’ progress and achievements are attentively supervised by the college tutors but their main rule is not to interfere with the educational process. If student’s parents come to ask for a specific mentor, the school board will question if this is their decision or their son’s. If it happens to be the decision of the parents, they will be kindly asked not to interfere. The most important task for mums and dads is to trust their son’s choice, respect it, and help to realize their son’s potential rather than their personal ambitions. Only in this case, he will become a successful person.

The lesson learned here is that you need to understand very well what you like to do: not your parents, not your friends and teachers but you personally. It is not a problem if you discover it through numerous experiments and failures; the most important is to discover the field you are interested in and where you would like to apply all your efforts in order to succeed in the future.

It is the natural need of future leaders and therefore boys are tested on having this quality prior to entering the boarding school. At Eton, in the environment of the highest concentration of talent, confidence, and desire to become the best must be demonstrated by a successful candidate in abundance. A competitive student is the one who has these traits fostered or at least not suppressed.

Therefore, a successful leader does not settle for a mediocre life but he is striving for more all the time.

Having a personal opinion and knowing how to express it, is tested prior to entering the Eton College. At 10 years old the applicant has to be able to explain his motivation for studying at Eton and to speak confidently about his interests and plans for the future. Moreover, he should develop the conversation about religion, politics and any other topic that the admission team can come up with. The idea is to demonstrate a developed logical thinking and an ability to convey his point of view, whatever that may be.

One mother said that after the admission interview at Eaton College, the commission said that her son will be an amazing speaker. “But he is so quiet and speaks so little”  – she told them. In the end, this boy headed all the 68 debating societies at college and after graduation he entered the most prestigious faculty at Oxford – PPE (Philosophy, Politics and Economics) whose alumni include 42nd US president Bill Clinton, former British Prime -Minister David Cameron and the media magnate Rupert Murdoch.

In such a way a true leader has his own opinion and is able to effectively formulate his point of view to others.

Nowadays leaders have to be collaborative and team-oriented to survive on the market of highly specialized industries and scientific processes. They need to combine the diversified knowledge of their team for a more accurate impact and faster result delivery to retain the competitive advantage of their idea. The ability to help their team deal with conflict and develop cohesion during the working process will set apart team leaders and managers from other employees. Here you can watch a video from the design thinker Tom Wujec about Marshmallow Challenge which tests the collaboration skills of a team and teaches team-members to work in prototypes to ensure the successful delivery of a complex project. After watching this video you will quickly realize that even most successful CEOs and lawyers do not deliver great results if they do not collaborate with other people. You can also get inspired by reading top business books, in which successful entrepreneurs share their own strategies and leadership qualities.