5 Best Non-Fiction Books of All Time 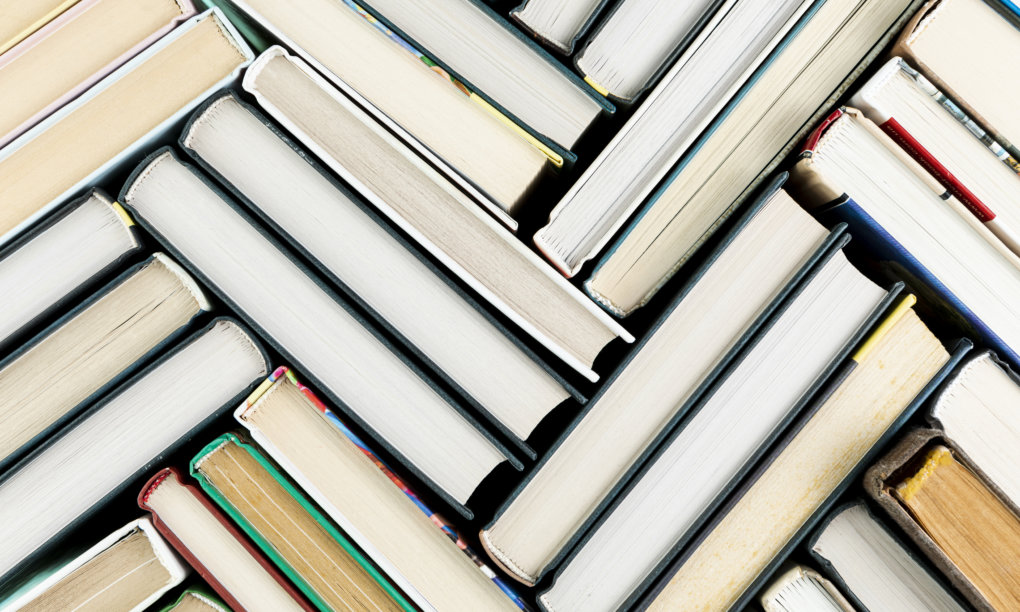 While fiction fascinates and entertains, non-fiction is considered extremely dull by many readers. Well, understandably, it’s never about the suspense or romance. Yet, a good non-fiction book can be very engaging; you just need to pick the right book. In this article, we’ll take a look at non-fiction and the best non-fiction books of all time. Let’s see the nonfiction best sellers, the books that illuminate and inspire in the non-fiction range.

What is non-fiction? It’s the content created by the author who genuinely believes in the accuracy and the truth of the events, characters, and information presented in the story. This is what constitutes the main difference between fiction and non-fiction. In fictional literature, the writer leaves it open for the readers to interpret how the events relate to reality. The reality in non-fiction books can be subjective or objective; non-fiction narratives may not be accurate and can give either a true or a false account of the events of the story. This contrasts with fiction, where events and characters are partly or largely imaginary. Non-fiction can refer not only to books but also to pictures as well as films that present a factual account of a subject in question. If we take literary non-fiction, then there is such a style known as literary criticism, meaning non-fiction written on fiction books.

We should mention here that the boundaries between fiction and non-fiction are continuously being blurred and argued about. This is particularly relevant when we are speaking about such a genre as biography:

“If we think of truth as something of granite-like solidity and of personality as something of rainbow-like intangibility and reflect that the aim of biography is to weld these two into one seamless whole, we shall admit that the problem is a stiff one and that we need not wonder if biographers, for the most part, failed to solve it.”
―  Virginia Woolf

In this article, we are going to cover non-fiction books that everyone should read. These books have been continuously featured in such lists as “100 books everyone should read,” “books to read before you die,” as well as “best books of all time.” Sometimes the books have been matched as “literary non-fiction” by the publishing and bookselling companies to distinguish literary works with a more intellectual twist as opposed to a great collection of fictional stories and subjects. Our BooksRun list of top non-fiction books to read will have an impact on your thinking and approach to life.

When Breath Becomes Air, an autobiography book, is a sad and uplifting story at the same time about the life of Paul Kalanithi, a neurosurgeon at Stanford University, who is diagnosed with terminal lung cancer just in his mid-thirties. The author tells his story by sharing ideas on how to deal with approaching death gracefully and what he really learned about being fully alive. In his last year of residency as a neurosurgeon at Stanford, Kalanithi experienced rapid negative changes in his health, including rapid weight loss and severe back and chest pains. After learning that these symptoms are due to cancer, the author starts to analyze his life full of work overload, which let him become a respected member of the medical community just at 36 years old. Rated as a NY Times bestseller and one of the top non-fiction books, it shows the gradual journey that Paul Kalanithi will have to go through: his struggle to accept the diagnosis at the beginning, his emotional condition about being examined in the same room where he used to tell the news to his own patients, his refusal to communicate with his wife to his subsequent determination to finish the last months of his residency and his acceptance of life the way it is. It is definitely one of the best books to read this year.

Below you can watch a very moving episode where Paul Kalanithi shares his life story:

Sapiens: A Brief History of Humankind

One of the books in the non-fiction bestseller list, Sapiens: A Brief History of Humankind, is a true non-fiction bestseller ranked among the best non-fiction books. First published in Hebrew in Israel in 2011, this literary work studies the history of humankind from the actual evolution of the archaic human species in the Stone Age up to our days. Public reaction to the book has been great, whereas scholars’ reception has been somewhat critical and skeptical.

This book has been ranked among the best non-fiction audiobooks as well. The author’s main focus is on the transformations of Homo Sapiens that he explains within the framework of evolutionary biology. For Harari, human activity develops within limits set by biology, whereas culture shapes what happens within these boundaries.

According to him, there are four major Homo Sapiens history intervals:

The author’s main argument about Sapiens dominating the world is that it is the only animal that can cooperate flexibly and in large numbers. Therefore, it is teamwork again, our dear readers! The author explains that due to Sapiens being capable of collaborating successfully, other human species, such as Neanderthals, were destined for extinction because they had not developed this skill. Another interesting idea of Harari is that this ability to cooperate comes from the ability of Sapiens to believe in things that exist only in the imagination, like Gods, money, and later human rights.

Therefore, it is one of the best sellers you better not miss! It is very interesting to listen to the author Yuval Noah Harari, and we suggest you watch his TED talk where he speaks about the humans ruling the world:

Manual for Living deserves the fame as all good non-fiction books do. Unfortunately, this gem does not feature that often in non-fiction book suggestions, so we decided to improve this drawback. In front of you is the Art of Living manual developed by Epictetus, who was born into slavery at the times of the Roman Empire. He is the father of an influential school of Stoic philosophy with its ninety-three wise instructions. Listed among top non-fiction books, this book teaches its readers to differentiate between the things that are in their power and those that are not. So many people waste their lives chasing the things that are not actually as important as they might seem. Human beings cannot control life, but they can control their opinions and responses to it! Once you put into practice the ideas from this book, you will learn how to meet the challenges of everyday life gracefully!

A Brief History of Time

A Brief History of Time can be a good suggestion for non-good fiction books for teens. It’s a popular-science view on cosmology written by the most famous media personality of the science of our times  – Stephen Hawking. The book’s first edition dates back to 1988, but since then, it has survived numerous editions. It offers explanations of the structure, origin, development, and eventual fate of the universe with non-technical terms and is adapted for non-specialist readers. The book does not require prior knowledge of scientific theories. He writes about Big Bang and black holes, talks about such important concepts as space and time, and explains the reasoning behind the idea of quarks that make up our Universe. Such complex subjects as quantum mechanics and unifying theory, which are usually present in overly scientific books, are presented here in a coherent and user-friendly manner.

As no exception to good non-fiction books, this book became a best seller and sold over 10 million copies in 20 years. Moreover, it was consistently on the London Sunday Times bestseller list for five years and was translated into 35 languages by 2001!

Stephen Hawking is a unique man whose scientific brilliance, imagination, and enthusiasm won over his terrible sclerosis disease. We suggest you listen to his TED talk, where he talks about his ideas from the book A Brief History of Time.

Another good book on how to live a compassionate life. It teaches you “how to think” by exercising control over what and how you think. It gives you two options: either you accept your natural default ways of thinking, or you have another option to learn to look differently at life and to withdraw meaningful experiences from it. The book originated from the commencement speech that the author David Wallace gave at Kenyon College in 2005. Later he published an essay on a similar topic, and only in 2009, the format was stretched to 138 pages. The book touches on such important and omnipresent subjects as the difficulty of empathy, the importance of being well-adjusted, and the loneliness of adult life. The author writes about his view on higher education, how to perceive other people consciously and how to find meaning in everyday life. According to the author, true freedom is acquired through education and is expressed in the ability to lead a conscious, sympathetic, and adjusted life.

This book outlines the author’s spiritual philosophy that let him acquire inner peace and battle anxiety and depression. It can be particularly useful for young people struggling to find their place in the world: it shows the way how to approach complex things and to find your own self.

David Wallace’s speech at Kenyon College was very well received by the students and since then has been rated as one of the best commencement speeches ever.

Non-fiction books occupy an essential place in our culture and offer accurate content to their readers. One of the best movies of all time and other forms of artistic expression that continue to delight us today are based on the factual account of stories and issues found in non-fiction literature and top non-fiction books.