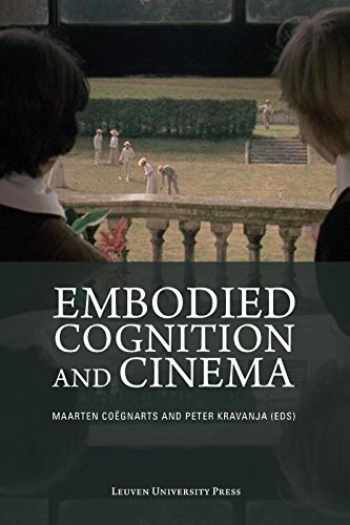 The embodied cognition thesis claims that cognitive functions cannot be understood without making reference to the interactions among the brain, the body, and the environment. The meaning of abstract concepts is grounded in concrete experiences. This book explores the impact of the embodied cognition thesis on the scientific study of film. The authors analyze the main aspects of film (narrative, style, music, sound, time, the viewer, emotion, perception, ethics, the frame) from an embodied perspective. By combining insights from various disciplines such as cognitive film theory, conceptual metaphor theory, and cognitive neuroscience, they show how the process of making meaning in film is embodied and how empathy and embodied simulation play a role in understanding the way in which the viewer interacts with the film.