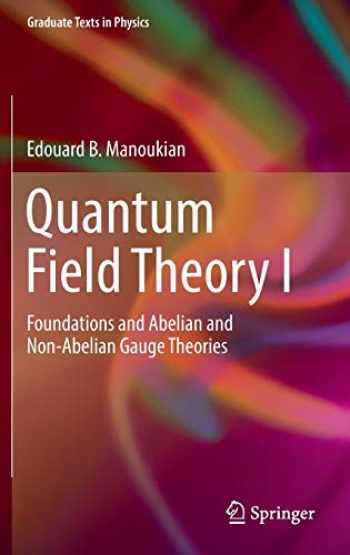 This textbook covers a broad spectrum of developments in QFT, emphasizing those aspects that are now well consolidated and for which satisfactory theoretical descriptions have been provided. The book is unique in that it offers a new approach to the subject and explores many topics merely touched upon, if covered at all, in standard reference works.

A detailed and largely non-technical introductory chapter traces the development of QFT from its inception in 1926. The elegant functional differential approach put forward by Schwinger, referred to as the quantum dynamical (action) principle, and its underlying theory are used systematically in order to generate the so-called vacuum-to-vacuum transition amplitude of both abelian and non-abelian gauge theories, in addition to Feynman’s well-known functional integral approach, referred to as the path-integral approach. Given the wealth of information also to be found in the abelian case, equal importance is put on both abelian and non-abelian gauge theories.

Particular emphasis is placed on the concept of a quantum field and its particle content to provide an appropriate description of physical processes at high energies, where relativity becomes indispensable. Moreover, quantum mechanics implies that a wave function renormalization arises in the QFT field independent of any perturbation theory - a point not sufficiently emphasized in the literature. The book provides an overview of all the fields encountered in present high-energy physics, together with the details of the underlying derivations. Further, it presents “deep inelastic” experiments as a fundamental application of quantum chromodynamics.

Though the author makes a point of deriving points in detail, the book still requires good background knowledge of quantum mechanics, including the Dirac Theory, as well as elements of the Klein-Gordon equation. The present volume sets the language, the notation and provides additional background for reading Quantum Field Theory II - Introduction to Quantum Gravity, Supersymmetry and String Theory, by the same author. Students in this field might benefit from first reading the book Quantum Theory: A Wide Spectrum (Springer, 2006), by the same author. 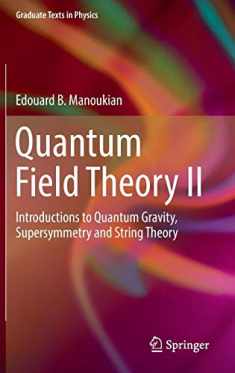