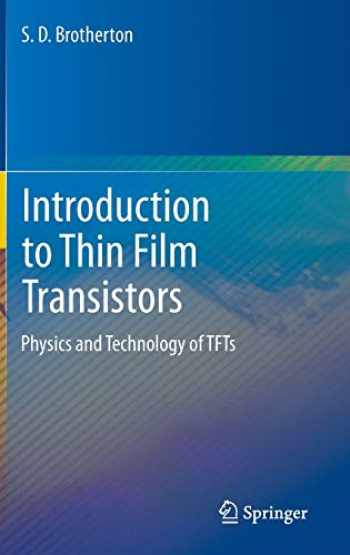 Introduction to Thin Film Transistors: Physics and Technology of TFTs

As well as treating the highly divergent preparation and properties of these materials, the physics of the devices fabricated from them is also covered, with emphasis on performance features such as carrier mobility limitations, leakage currents and instability mechanisms. The thin film transistors implemented with these materials are the conventional, insulated gate field effect transistors, and a further chapter describes a new thin film transistor structure: the source gated transistor, SGT.

The driving force behind much of the development of TFTs has been their application to AMLCDs, and there is a chapter dealing with the operation of these displays, as well as of AMOLED and electrophoretic displays. A discussion of TFT and pixel layout issues is also included.

For students and new-comers to the field, introductory chapters deal with basic semiconductor surface physics, and with classical MOSFET operation. These topics are handled analytically, so that the underlying device physics is clearly revealed. These treatments are then used as a reference point, from which the impact of additional band-gap states on TFT behaviour can be readily appreciated.

This reference book, covering all the major TFT technologies, will be of interest to a wide range of scientists and engineers in the large area electronics industry. It will also be a broad introduction for research students and other scientists entering the field, as well as providing an accessible and comprehensive overview for undergraduate and postgraduate teaching programmes. 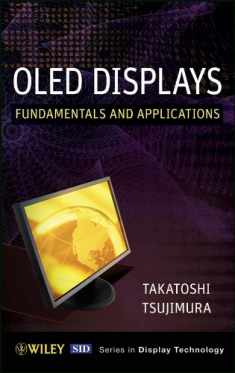