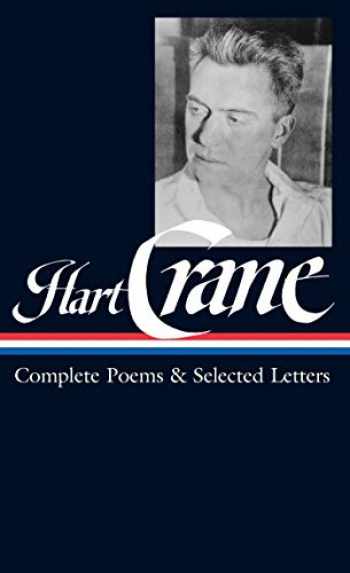 No American poet has so swiftly and decisively transformed the course of poetry as Hart Crane. In his haunted, brief life, Crane fashioned a distinctively modern idiom that fused the ornate rhetoric of the Elizabethans, the ecstatic enigmas of Rimbaud, and the prophetic utterances and cosmic sympathy of Whitman, in a quest for wholeness and healing in what he called “the broken world.”

White Buildings, perhaps the greatest debut volume in American poetry since Leaves of Grass, is but an exquisite prelude to Crane’s masterpiece The Bridge, his magnificent evocation of America from Columbus to the Jazz Age that countered the pessimism of Eliot’s The Waste Land and became a crucial influence on poets whose impact continues to this day.

This edition is the largest collection of Crane’s writings ever published. Gathered here are the complete poems and published prose, along with a generous selection of Crane’s letters, several of which have never before been published. In his letters Crane elucidates his aims as an artist and provides fascinating glosses on his poetry.

This landmark 850-page volume features a detailed and freshly-researched chronology of Crane’s life as well as extensive explanatory notes, and over fifty biographical sketches of Crane’s correspondents.