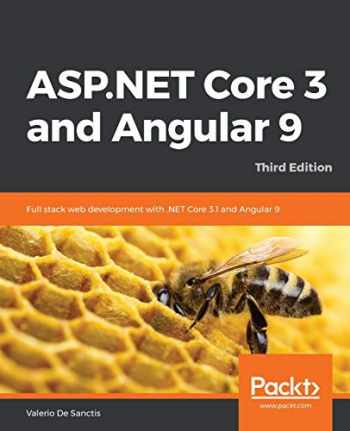 Learning full stack development calls for knowledge of both frontend and backend web development. By covering the impressive capabilities of ASP.NET Core 3.1 and Angular 9, right from project setup through to the deployment phase, this book will help you to develop your skills effectively.

The book will get you started with using the .NET Core framework and Web API Controllers to implement API calls and server-side routing in the backend. Next, you will learn to build a data model with Entity Framework Core and configure it using either a local SQL Server instance or cloud-based data stores such as Microsoft Azure. The book will also help you handle user input with Angular reactive forms and frontend and backend validators for maximum effect. You will later explore the advanced debugging and unit testing features provided by xUnit.net (.NET Core) and Jasmine, as well as Karma for Angular. Finally, you will implement various authentication and authorization techniques with the ASP.NET Core Identity system and the new IdentityServer, as well as deploy your apps on Windows and Linux servers using IIS, Kestrel, and Nginx.

By the end of this book, you will be equipped with the skills you need to create efficient web applications using ASP.NET Core and Angular.

This book is for experienced ASP.NET developers who already know about ASP.NET Core and Angular and are looking to learn more about them and understand how to use them together to create production-ready Single Page Applications (SPAs) or Progressive Web Applications (PWAs). However, the fully-documented code samples (also available on GitHub) and the step-by-step implementation tutorials make this book easy-to-understand - even for beginners and developers who are just getting started. 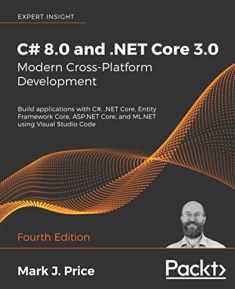 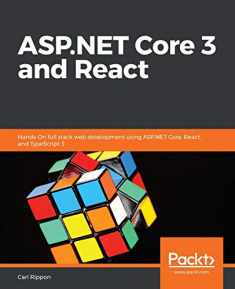