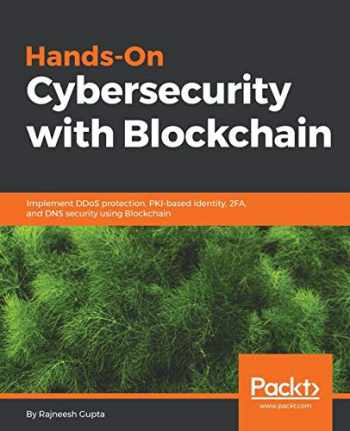 Blockchain technology is being welcomed as one of the most revolutionary and impactful innovations of today. Blockchain technology was first identified in the world's most popular digital currency, Bitcoin, but has now changed the outlook of several organizations and empowered them to use it even for storage and transfer of value.

This book will start by introducing you to the common cyberthreat landscape and common attacks such as malware, phishing, insider threats, and DDoS. The next set of chapters will help you to understand the workings of Blockchain technology, Ethereum and Hyperledger architecture and how they fit into the cybersecurity ecosystem. These chapters will also help you to write your first distributed application on Ethereum Blockchain and the Hyperledger Fabric framework. Later, you will learn about the security triad and its adaptation with Blockchain. The last set of chapters will take you through the core concepts of cybersecurity, such as DDoS protection, PKI-based identity, 2FA, and DNS security. You will learn how Blockchain plays a crucial role in transforming cybersecurity solutions.

Toward the end of the book, you will also encounter some real-world deployment examples of Blockchain in security cases, and also understand the short-term challenges and future of cybersecurity with Blockchain.

What you will learnWho This Book Is For

The book is targeted towards security professionals, or any stakeholder dealing with cybersecurity who wants to understand the next-level of securing infrastructure using Blockchain. Basic understanding of Blockchain can be an added advantage. 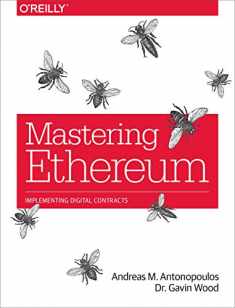 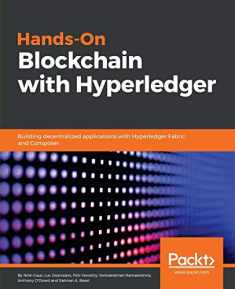