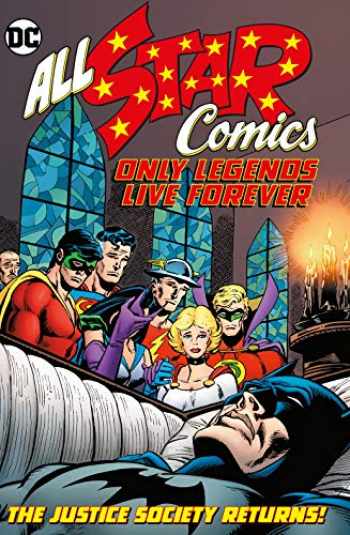 The adventures of the Justice Society of America, the world's first super-team, continues in the 1970s adventures.

In 1940, the Justice Society of America debuted, appearing for the first time in All-Star Comics only to eventually fade into obscurity. Enjoying a much-demanded revival in the 1970s, the super-team of Superman, the Flash, Green Lantern, Hawkman, Doctor Fate, and Wildcat were joined by younger heroes Power Girl, Huntress, Robin, and the Star-Spangled Kid.

For the first time ever, this historic run of the Justice Society of America is collected in one massive volume, featuring the writing talents of Gerry Conway (Batman, Wonder Woman, Animal Man) and Paul Levitz (Legion of Super-Heroes, JSA), and the art of Joe Staton (Superman, JSA)!