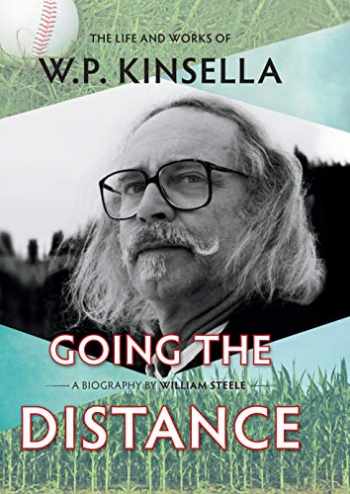 Going the Distance: The Life and Works of W.P. Kinsella

This frank and authoritative biography explores the life and often controversial work of W.P. Kinsella, the author who penned iconic lines such as “If you build it, he will come.” Kinsella’s work was thrust into the limelight when, in the spring of 1989, his novel Shoeless Joe was turned into the international blockbuster Field of Dreams.

With the success of Shoeless Joe, Kinsella’s other works began to gain more attention as well, including a popular series of short stories narrated by a young Cree, Silas Ermineskin. Although many readers praised the stories for their humour and biting social commentary, Kinsella’s success reignited criticism of his appropriation of Indigenous voices for his own benefit, and of what some claimed was overt racism. For Kinsella, this censure was mitigated by the commercial success of the Silas Ermineskin stories. After scraping by as a taxi driver and restaurant owner, and later as a writing instructor, Kinsella took great satisfaction in being able to make a living from writing alone.

Achievement in his professional life was tempered by chaos in his personal life, including health problems, failed marriages and a tumultuous romantic relationship with writer Evelyn Lau that resulted in a highly public libel lawsuit. When long-term kidney issues resurfaced causing acute pain, Kinsella made his final arrangements. Never one to shy away from controversy, he made it clear to his agent that his decision to end his life by physician-assisted suicide must be mentioned in the press release following his death.

Though friends and family would remember him as stubborn, complicated, curmudgeonly, honest, loyal and a host of other adjectives, Kinsella answered, “I’m a story teller [and] my greatest satisfaction comes from leaving [while] making people laugh and also leaving them with a tear in the corner of their eye.”

Having been granted full access to Kinsella’s personal diaries, correspondence and unpublished notes, and with hours of personal interviews with Kinsella, his friends and his family, biographer William Steele offers insight into Kinsella’s personal life while balancing it with the critical analysis and commentary his fiction has inspired. 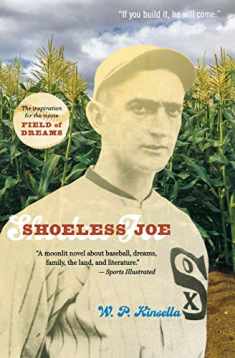 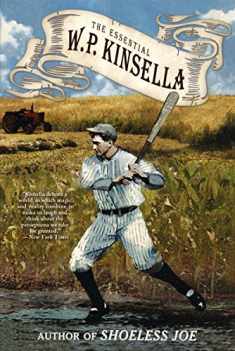