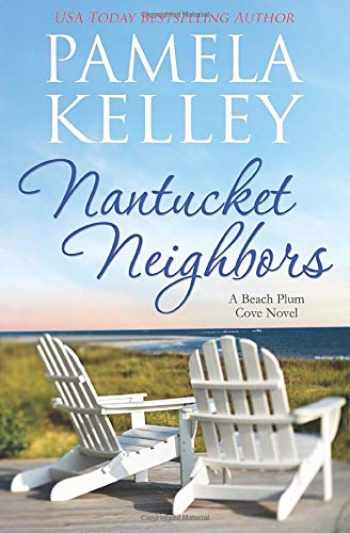 **An instant USA Today Bestseller! Debuted at #11 on top 150 list, week of September 5, 2019Book your visit to the Beach Plum Cove Inn today.....meet widow Lisa Hodges and her four adult children, friends, and visitors to the newly opened waterfront bed and breakfast. In the first book, The Nantucket Inn, Lisa learned that her deceased husband had a hidden gambling addiction and had blown through their retirement savings. Since she'd been raising four children and hadn't worked in years, she had no employable skills. Her only option if she wanted to stay on the island near her loved ones, was to rent out her second floor rooms.And she's loving it so far. Lisa's first guest, restaurant owner Rhett Byrne quickly became a close friend and then something more. In her early fifties, it sounds strange to her to call him her boyfriend, but that's what he is.Her daughter Kristen, finally ended things with Sean, the separated man that no one in the family was excited about. It wasn't until she was beginning to move on, that he filed for divorce, and then begged her for another chance. So she gave him one, much to everyone's dismay. But then the cottage next door is sold, and she discovers who her new neighbor is.Chase, the only boy in the family, has never been serious about anyone before. But he's suddenly withdrawn and has been secretive about who he's seeing, which only makes everyone that much more curious. When they learn who it is, the concern grows as no one wants to see Chase hurt, again. Lisa's best friend, Paige, has a new neighbor too and it's one she is most decidedly not enthused about. Violet was one of the women who stood up at town meeting and protested against Lisa's inn being approved by the selectman. Because the house is right next door, Paige can't help but notice the steady stream of traffic. Violet seems to be very popular with a lot of people.The inn is doing well and bookings are up, but then one Friday night, a guest that prepaid for the weekend never shows up. And quite a few people, including the police, come asking questions.