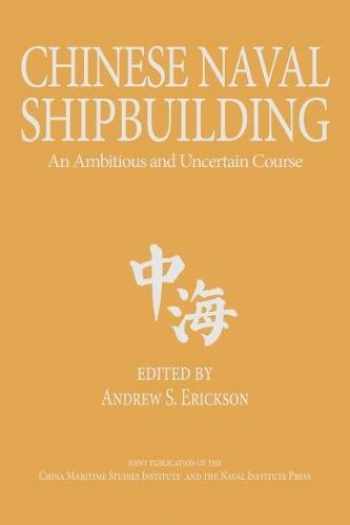 One of this century's most significant events, China's maritime transformation is already making waves. Yet China's course and its implications, including at sea, remain highly uncertain―triggering intense speculation and concern from many quarters and in many directions. It has never been more important to assess what ships China can supply its navy and other maritime forces with, today and in the future. China's shipbuilding industry has grown more rapidly than any other in modern history. Commercial shipbuilding output jumped thirteen-fold from 2002-12. Beijing has largely met its goal of becoming the world's largest shipbuilder by 2015. Yet progress is uneven, with military shipbuilding leading overall but with significant weakness in propulsion and electronics for military and civilian applications alike. Moreover, no other book has answered three pressing questions: What are China's prospects for success in key areas of naval shipbuilding? What are the likely results for China's navy? What are the implications for the U.S. Navy?
To address these critical, complex issues, this volume brings together some of the world's leading experts and linguistic analysts, often pairing them in research teams. These sailors, scholars, analysts, industry experts, and other professionals have commanded ships at sea, led shipbuilding programs ashore, toured Chinese vessels and production facilities, invested in Chinese shipyards and advised others in their investment, and analyzed and presented important data to top-level decision-makers in times of crisis. In synthesizing their collective insights, the book fills a key gap in our understanding of China, its shipbuilding, its navy, and what it all means.
Their findings will fascinate and concern you. While offering different perspectives, they largely agree on several important points. Through a process of "imitative innovation," China has been able to "leap frog" some naval development, engineering, and production steps and achieve tremendous cost and time savings by leveraging work done by the U.S. and other countries. China's shipbuilding industry is poised to make the People's Liberation Army Navy (PLAN) the second largest navy in the world by 2020, and―if current trends continue―a combat fleet that in overall order of battle (i.e., hardware-specific terms) is quantitatively and even perhaps qualitatively on a par with that of the U.S. Navy by 2030. Already, Chinese ship-design and -building advances are increasing the PLAN's ability to contest sea control in a widening arc of the Western Pacific.
China continues to lack transparency in important respects, but much is knowable through the interdisciplinary research approach pioneered by the Naval War College's China Maritime Studies Institute in the series "Studies in Chinese Maritime Development," of which this is the sixth volume. "To understand China's naval future, we must understand what its shipbuilding industry can provide. This path-breaking volume points the way." 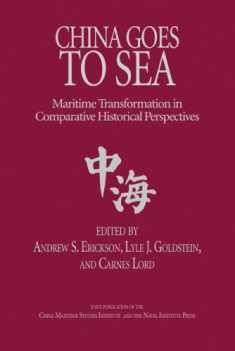 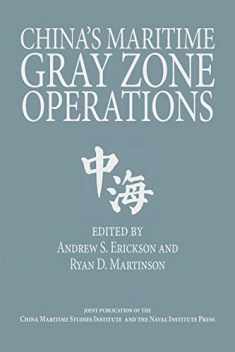