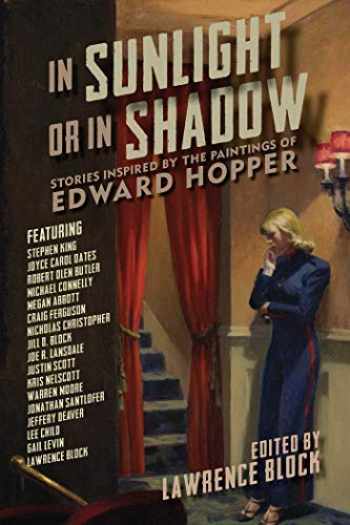 In Sunlight or In Shadow: Stories Inspired by the Paintings of Edward Hopper

A truly unprecedented literary achievement by author and editor Lawrence Block, a newly-commissioned anthology of seventeen superbly-crafted stories inspired by the paintings of Edward Hopper, including Jeffery Deaver, Joyce Carol Oates, Stephen King, Lee Child, and Robert Olen Butler, among many others.

“Edward Hopper is surely the greatest American narrative painter. His work bears special resonance for writers and readers, and yet his paintings never tell a story so much as they invite viewers to find for themselves the untold stories within.”

So says Lawrence Block, who has invited seventeen outstanding writers to join him in an unprecedented anthology of brand-new stories: In Sunlight or In Shadow. The results are remarkable and range across all genres, wedding literary excellence to storytelling savvy.

In a beautifully produced anthology as befits such a collection of acclaimed authors, each story is illustrated with a quality full-color reproduction of the painting that inspired it. 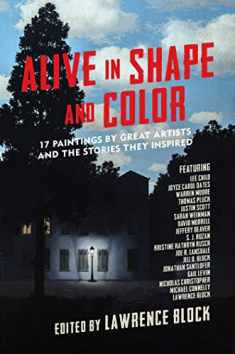 Alive in Shape and...
by Block, Lawrence 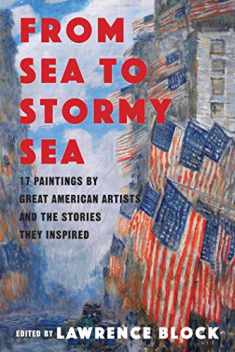 From Sea to Stormy...
by Block, Lawrence