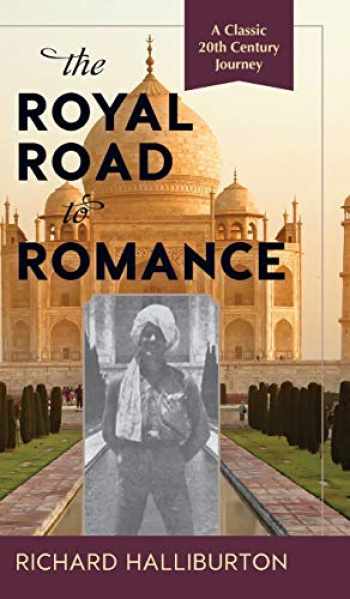 The Royal Road to Romance

“Just about a month from now I'm set adrift, with a diploma for a sail and lots of nerve for oars.” ― Richard Halliburton

A quiet, normal life was never in the cards for Richard Halliburton. While the rest of Princeton’s Class of 1921 was busy matriculating into more “respectable” lives, Halliburton stuffed his diploma into a backpack and set off on what he hoped would be the adventure of a lifetime. As it turns out, his hopes were wildly understated.

Tag along with Richard Halliburton on this amazing journey through a world that is barely recognizable today. With just a few dollars in his pockets, Richard sneaks, mooches, and occasionally works his way from New Jersey to the farthest-flung corners of the world.

• Explore Paris, Kashmir, and Cairo of the 1920’s
• Encounter real-life pirates and princesses
• Cruise the Nile and scale the Matterhorn and Mt. Fuji

Halliburton’s adventure of a lifetime was just the beginning of a lifetime of adventure. Follow along on his literal and figurative journeys—as he circumnavigates the globe and, in the process, discovers the man he is destined to become.

About the Author: Richard Halliburton (born January 9, 1900) was an American traveler, adventurer, and author. He was lost at sea in 1939.