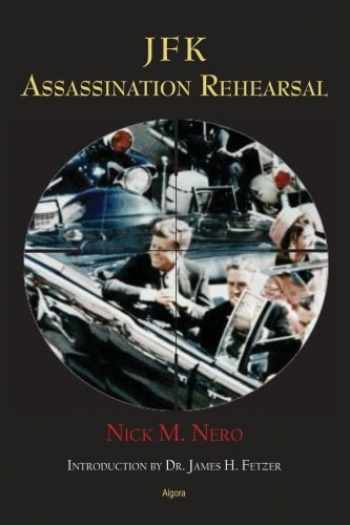 Half a century after John F. Kennedy's assassination, his death remains among the most controversial events in American history. But it is not an isolated event. And it was carefully planned, and even rehearsed. A confidential story imparted by a cousin draws together disparate threads and weaves a coherent explanation. According to Frank Sturgis's family, the Bay of Pigs connects the roles of Frank Sturgis, E. Howard Hunt, the CIA (namely Allen Dulles, Richard Bissell, Tracy Barnes, and General Cabell), George Herbert Walker Bush, Richard M. Nixon, the Joint Chiefs of Staff, the Mafia, and the FBI.

This book is a compelling, researched tale from acts of heroism in Okinawa to the tragic failure of the Bay of Pigs invasion to overthrow Castro and its ultimate, deadly consequences: the murders of JFK, RFK, MLK, the escalation of war in Viet Nam, and the downfall and resignation of Richard M. Nixon.

Proprietary information from a death-bed confession of a World War II war hero includes startling new revelations about a rehearsal for the assassination of JFK, attended by Lee Harvey Oswald, Frank Sturgis, and his own limo driver - weeks before 11/22/63, at a Mafia-controlled location; how Mary Jo Kopechne died at Chappaquiddick; and the real reason for Watergate. The details are told for the first time in print in a heavily-sourced scholarly yet easily readable manner.