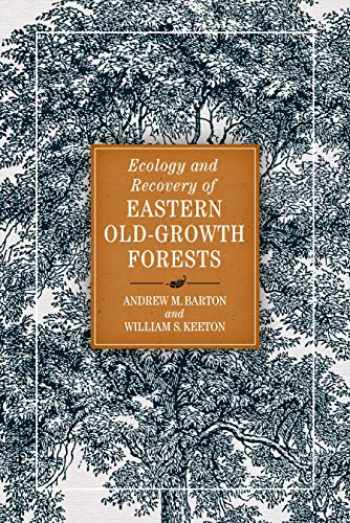 The landscapes of North America, including eastern forests, have been shaped by humans for millennia, through fire, agriculture, hunting, and other means. But the arrival of Europeans on America’s eastern shores several centuries ago ushered in the rapid conversion of forests and woodlands to other land uses. By the twentieth century, it appeared that old-growth forests in the eastern United States were gone, replaced by cities, farms, transportation networks, and second-growth forests. Since that time, however, numerous remnants of eastern old growth have been discovered, meticulously mapped, and studied. Many of these ancient stands retain surprisingly robust complexity and vigor, and forest ecologists are eager to develop strategies for their restoration and for nurturing additional stands of old growth that will foster biological diversity, reduce impacts of climate change, and serve as benchmarks for how natural systems operate.

Forest ecologists William Keeton and Andrew Barton bring together a volume that breaks new ground in our understanding of ecological systems and their importance for forest resilience in an age of rapid environmental change. This edited volume covers a broad geographic canvas, from eastern Canada and the Upper Great Lakes states to the deep South. It looks at a wide diversity of ecosystems, including spruce-fir, northern deciduous, southern Appalachian deciduous, southern swamp hardwoods, and longleaf pine. Chapters authored by leading old-growth experts examine topics of contemporary forest ecology including forest structure and dynamics, below-ground soil processes, biological diversity, differences between historical and modern forests, carbon and climate change mitigation, management of old growth, and more.