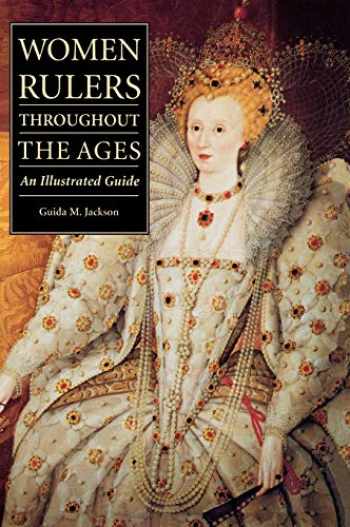 Women Rulers Throughout the Ages: An Illustrated Guide

Women Rulers throughout the Ages is an engaging and informative biographical compendium of women rulers around the world.

Some were bloodthirsty. Some were enlightened. One was not amused. All were women who held supreme power: queens, empresses, prime ministers, presidents, regents, constitutional monarchs, and other women rulers. Women Rulers Throughout the Ages offers highly readable biographies covering each ruler's victories and defeats, foibles and triumphs, life and times.

This title is based on the author's award-winning Women Who Ruled. Many entries have been substantially revised, expanded, and updated, and more than 200 new entries have been added, covering individuals who came to power in the past decade, along with recently unearthed information about little-known rulers in Africa, the Middle East, and Central America.

• Biographies of more than 550 rulers of countries, empires, and civilizations, including less prominently researched women rulers from areas such as Africa, the Middle East, and Central America