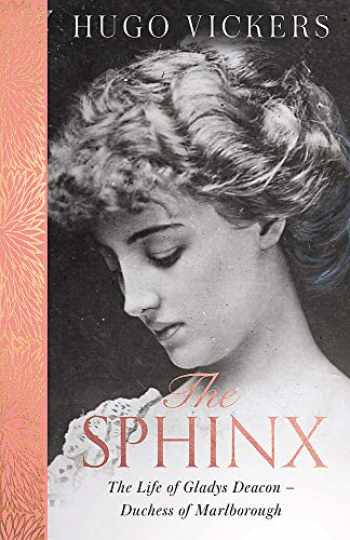 Marcel Proust wrote of Gladys 'I never saw a girl with such beauty, such magnificent intelligence, such goodness and charm.' A friend and muse also to Rodin, Epstein and Hoffmansthal, the daughter of wealthy Americans, Gladys's childhood was overshadowed by her father's imprisonment for murdering her mother's lover. Leaving the States for Europe, with her glamorous yet formidable mother, at the height of the belle epoque, she became adored and admired in the finest literary and aristocratic circles. In England she became a favourite guest at Blenheim during the Duke of Marlborough's first marriage to the American heiress Consuelo Vanderbilt. Despite many offers of marriage, Gladys kept her independence until, aged 40, she received the invitation she could not refuse - to marry the Duke of Marlborough and, as his second wife, become the Duchess of Blenheim Palace. But it was to be unhappy, Gladys loathing the Duke, and in the end finding herself cruelly evicted from Blenheim. Her final years were spent in lonely, eccentric isolation, never losing her fiercely independent spirit.

Acclaimed royal biographer Hugo Vickers, editor of the bestselling The Quest for Queen Mary, knew Gladys towards the end of her life. He draws on his vivid recollections, diaries, and Gladys's personal archive to bring us the tale of a fascinating, alluring, complex, largely forgotten woman of her age.