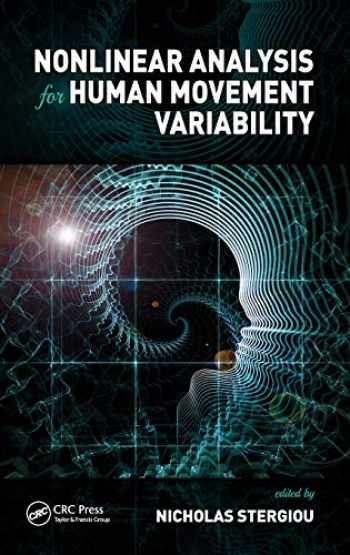 Acknowledged author wrote Nonlinear Analysis for Human Movement Variability comprising 408 pages back in 2016. Textbook and eTextbook are published under ISBN 1498703321 and 9781498703321. Since then Nonlinear Analysis for Human Movement Variability textbook was available to sell back to BooksRun online for the top buyback price or rent at the marketplace.
Show more

How Does the Body’s Motor Control System Deal with Repetition?

Providing a foundation for the use of nonlinear analysis and the study of movement variability in practice, the book describes the nonlinear dynamical features found in complex biological and physical systems, and introduces key concepts that help determine and identify patterns within the fluctuations of data that are repeated over time. It presents commonly used methods and novel approaches to movement analysis that reveal intriguing properties of the motor control system and introduce new ways of thinking about variability, adaptability, health, and motor learning.

In addition, this text: 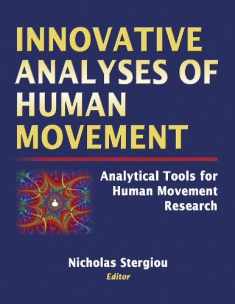