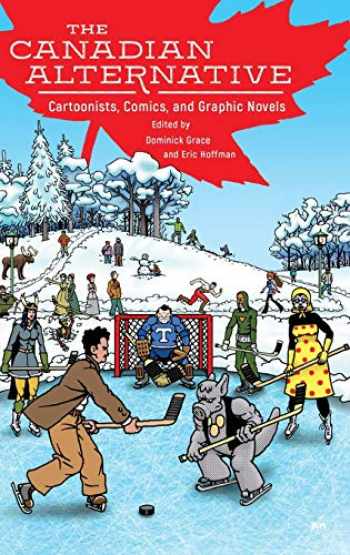 This overview of the history of Canadian comics explores acclaimed as well as unfamiliar artists. Contributors look at the myriad ways that English-language, Francophone, Indigenous, and queer Canadian comics and cartoonists pose alternatives to American comics, to dominant perceptions, even to gender and racial categories.

In contrast to the United States' melting pot, Canada has been understood to comprise a social, cultural, and ethnic mosaic, with distinct cultural variation as part of its identity. This volume reveals differences that often reflect in highly regional and localized comics such as Paul MacKinnon's Cape Breton-specific Old Trout Funnies, Michel Rabagliati's Montreal-based Paul comics, and Kurt Martell and Christopher Merkley's Thunder Bay-specific zombie apocalypse.

The collection also considers some of the conventionally "alternative" cartoonists, namely Seth, Dave Sim, and Chester Brown. It offers alternate views of the diverse and engaging work of two very different Canadian cartoonists who bring their own alternatives into play: Jeff Lemire in his bridging of Canadian/US and mainstream/alternative sensibilities and Nina Bunjevac in her own blending of realism and fantasy as well as of insider/outsider status. Despite an upsurge in research on Canadian comics, there is still remarkably little written about most major and all minor Canadian cartoonists. This volume provides insight into some of the lesser-known Canadian alternatives still awaiting full exploration.